A Rough Landing for the New Nurse 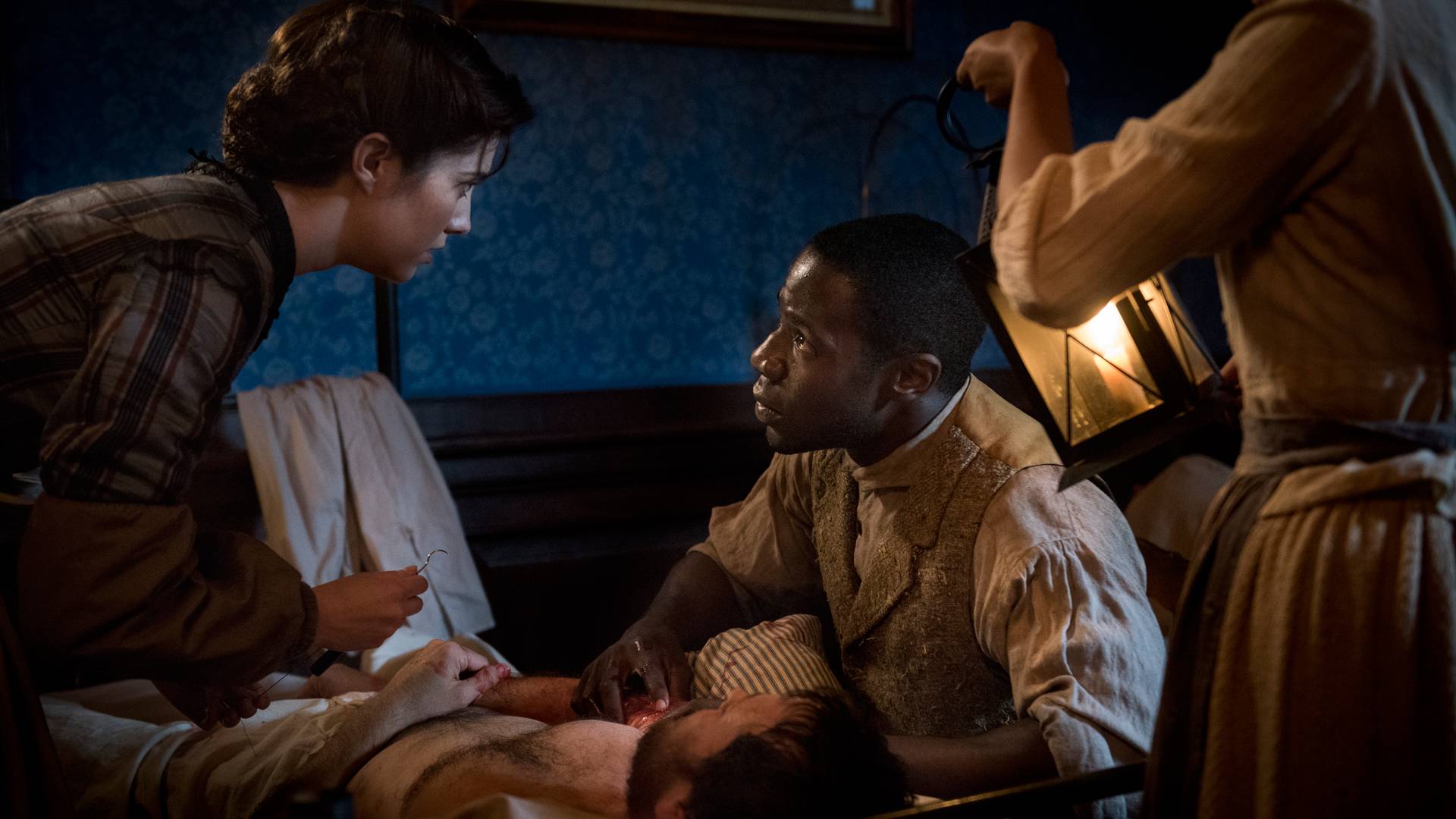 Jane E. Schultz, Ph.D., is Professor of English and the Medical Humanities and Director of Literature at Indiana University-Purdue University-Indianapolis. She is co-editor of the book series "Nursing History and Humanities.”

In her first blog post, Schultz compares Mary Phinney's first day at Mansion House Hospital to the experience of real-life nurses during the Civil War.

Mary Phinney’s first day at Alexandria’s Mansion House Hospital is strewn with obstacles. Accommodating female hospital workers was no simple matter, especially in hospitals that had been retrofitted, like hotels, churches, and warehouses. Nurses on both sides of the Mason-Dixon Line refer to the shock of entering military hospital space for the first time: Some encountered tubs of amputated body parts; others were nauseated by the smells of bodily effluvia. Nurse Phinney’s wandering from ward to ward with her baggage suggests the transience of hospital life for both patients and staff. It was not uncommon for a nurse, newly arrived at a general hospital, to sleep tucked away in a corner while patients were being treated only inches away. Depending on when she arrived, a nurse might not even have the luxury of a night’s sleep. 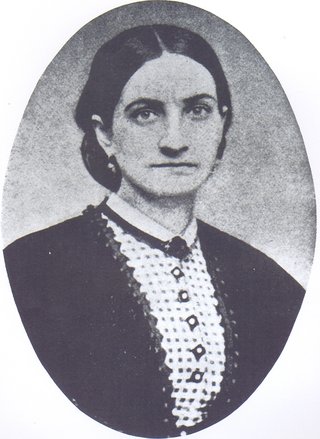 And then there is her “welcome” at Mansion House. Dr. Summers is not especially keen to have an uninitiated New England widow, with a baroness’ title no less, on his staff. Surgeons were often resistant because they feared genteel women could not handle the stress, filth, and coarseness of the military hospital environment. John Brinton, a University of Pennsylvania-educated surgeon who in 1862 was appointed to head the Army Medical Museum and its specimen-collection project, worried that civilian women would “each one [be] clamoring for her little wants”; he preferred the services of Catholic nuns, who were not so fussy and who would not mind sleeping thirteen to a room. Other surgeons feared the disruption to their own fun that having women in their midst might cause—disruptions to activities that women would have considered morally reprehensible, like Steward Silas Bullen’s schemes. Women who entered “the inhospitable hospital” would certainly have been on trial: Nurse Phinney would have to prove her mettle quickly or surgical staff would dismiss her and render her ineffectual just as quickly. It doesn’t hurt that she recognizes the poetic lines Hale recites about “the lady with the lamp” as those of Longfellow and not Emerson.

Where Civil War-period journalists and publishers saw only angelic ladies with lamps contributing pious service to the war effort, the women themselves often experienced discord. When Nurse Phinney collides with Nurse Anne Hastings, who is quite proud of her service with Florence Nightingale in Britain’s Crimean War, sparks fly. Nurse Hastings, who believes she has seniority at Mansion House, cannot imagine why a complete stranger has been appointed to head the nursing staff there, and she will make it her business to obstruct and sabotage Nurse Phinney’s peace-making efforts. The class and racial differences that existed among female hospital workers—to say nothing of the sectional differences that sometimes intruded (as we see in Emma Green’s desire to aid Rebel soldiers at Mansion House)—produced rivalries and jealousies. New England spinster Amy Morris Bradley, the well-educated daughter of a cobbler, was incensed when blue-blooded New Yorkers left her to do the hard work of swabbing the decks of the hospital ship on which they all served. Bradley chafed that such women believed their pedigree immunized them from having to engage in manual labor.

Nurse Phinney’s abolitionist views make it hard for her to countenance the care of Confederate soldiers at Mansion House. She declares in a letter written after the battle of Chancellorsville, “How I hate my Reb wounded.” In Mercy Street, her visible opposition to nursing the enemy causes her to lock horns with the Maryland-born Dr. Foster, who believes that his Hippocratic oath obliges him to aid any soldier in need, regardless of his allegiances. Throughout the war, and especially in its first two years, general hospitals in the Washington area and field hospitals in both military theaters sheltered fallen soldiers from both sides of the conflict, which brought the question to a head for many medical employees. When surgeons were taken prisoner, which happened regularly in battle zones, their captors required them to care for the men of both sides. They were occasionally well acquainted with “enemy” surgeons because they had trained at the same medical institutions; in primary accounts we find examples of physicians whose obligation to their medical peers transcended their sectional affiliations. 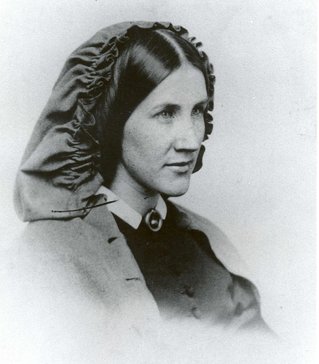 Georgeanna Woolsey Civil War nurses had broad-ranging views in this regard. Few had received any institutional nurse training, so the thought of comforting soldiers whom they held responsible for wreaking medical havoc was distasteful at best. Georgeanna Woolsey of New York, the daughter of a well-to-do clan whose children had all volunteered for service, noted at Gettysburg how partisanship could be transformed in dire circumstances. “It was curious to see, among our workers,” she wrote, “the disgust and horror felt for rebels, giving place to the kindest feeling for wounded men.” Kate Cumming, who studiously avoids nursing Yankees early in the war, comes to discover that her Rebel prisoners do not seem to bear their infirmities with as much courage as the dreaded foe. Still others report having been barred from nursing enemy soldiers, despite their willingness. Regardless of policy or testimonial, however, the passions excited by partisan views in both sections were enough to compromise enemy patient care.

Traveling from Washington City to Alexandria, facing dubious physicians, encountering a hostile nurse, helping attendants tackle a soldier with a gun, taking dictation from a dying soldier—all of these things occur on Nurse Phinney’s first day at work. The challenges she faces are diverse and considerable, and she will become tougher as she wrestles with bureaucracy and petty tyrants. Although she has come to Mansion House to nurse, her work responsibilities will stretch far beyond the bounds of nursing.