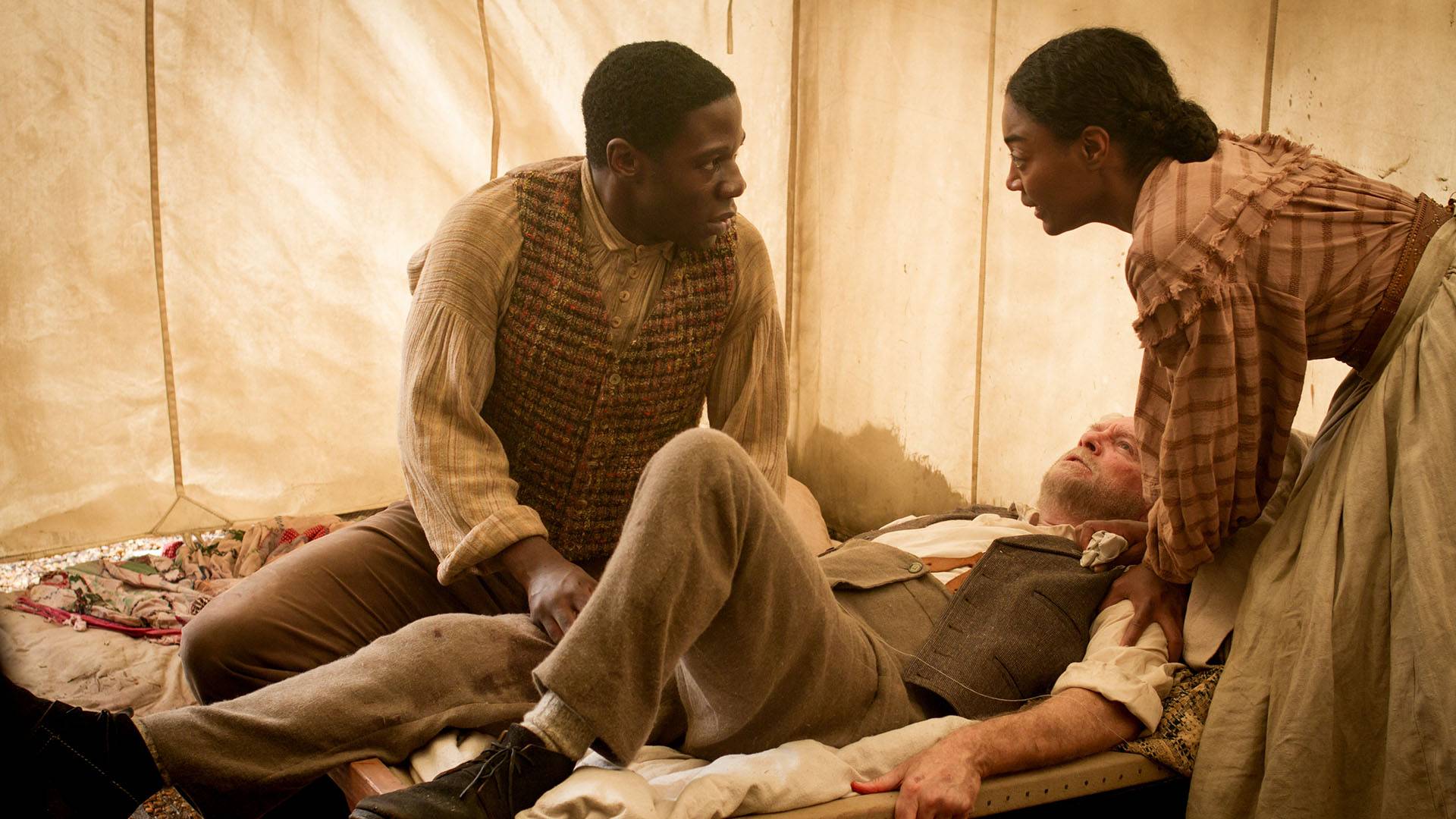 In this blog post, Davis discusses the history of the first African American doctors to practice in the United States.

I will remember that I remain a member of society, with special obligations to all my fellow human beings, those sound of mind and body as well as the infirm.

In Episode 204 of Mercy Street, Charlotte introduces Sam Diggs to her contraband class. After mentioning his work at the hospital, she tells them he wants to be a doctor. To the contrabands, the idea of being paid for work is novel, and the reality of a black doctor is unimaginable. Sam tells them that he would not be the first, and he mentions his role model, David Jones Peck. However, the reality is a little more complex.

James McCune Smith was the first African American to earn a medical degree and practice medicine in the United States. The son of former slaves, he grew up in New York City. Unable to attend medical school in the U.S., he graduated with his MD from the University of Glasgow, Scotland in 1837. He returned to New York, where he opened a medical practice and a pharmacy. In addition to his medical career, Smith was an active writer, professor, and abolitionist. With Frederick Douglass, he founded the National Council of Colored People.

David Jones Peck was the first African American to earn a medical degree in the U.S.2 Born to free parents in Carlisle, Pennsylvania, he grew up in a family that valued education. He graduated from Rush Medical College, a white institution in Chicago, in 1847. Like James McCune Smith, he was a committed abolitionist and an associate of activists like Frederick Douglass and William Lloyd Garrison.3 Peck is also the historical figure who inspires the character of Sam to become a doctor.

While Smith and Peck attended traditionally white medical schools, it was the founding of African American medical schools that permitted future students to feel a sense of community. Howard University was the first African American college of medicine. It had a close relationship with Freedmen’s Hospital, which moved to the Howard campus in 1869 as its teaching hospital. It is interesting to note that the average tuition rate for a school year in 1868 was $135.4

While Smith and Peck attended traditionally white medical schools, it was the founding of African American medical schools that permitted future students to feel a sense of community.

Even though this was a segregated institution, it still produced excellent doctors who innovated in their fields. Many African American medical schools did not survive integration. Those that have, such as Howard University College of Medicine and Meharry Medical College, remain because of their strong academics and dedicated alumni.

Through the character of Sam Diggs, Mercy Street is showing the new opportunities that are now open for African Americans. Sam is hoping to make his dream of being a doctor come true; however, it remains to be seen when and how he pursues this.

[2] It should be noted that Rebecca Lee Crumpler was the first African American woman to graduate from medical school in the United States. She completed her degree at Boston University in 1864. She practiced in Boston before moving to Richmond, Virginia, after the Civil War to serve newly freed slaves.

[3] In a strange twist of fate, Peck died in Grenada, Nicaragua. The end of his life is shrouded in mystery, although a memorial is erected there in his honor.