American Medical Education and the Opportunity of the Civil War 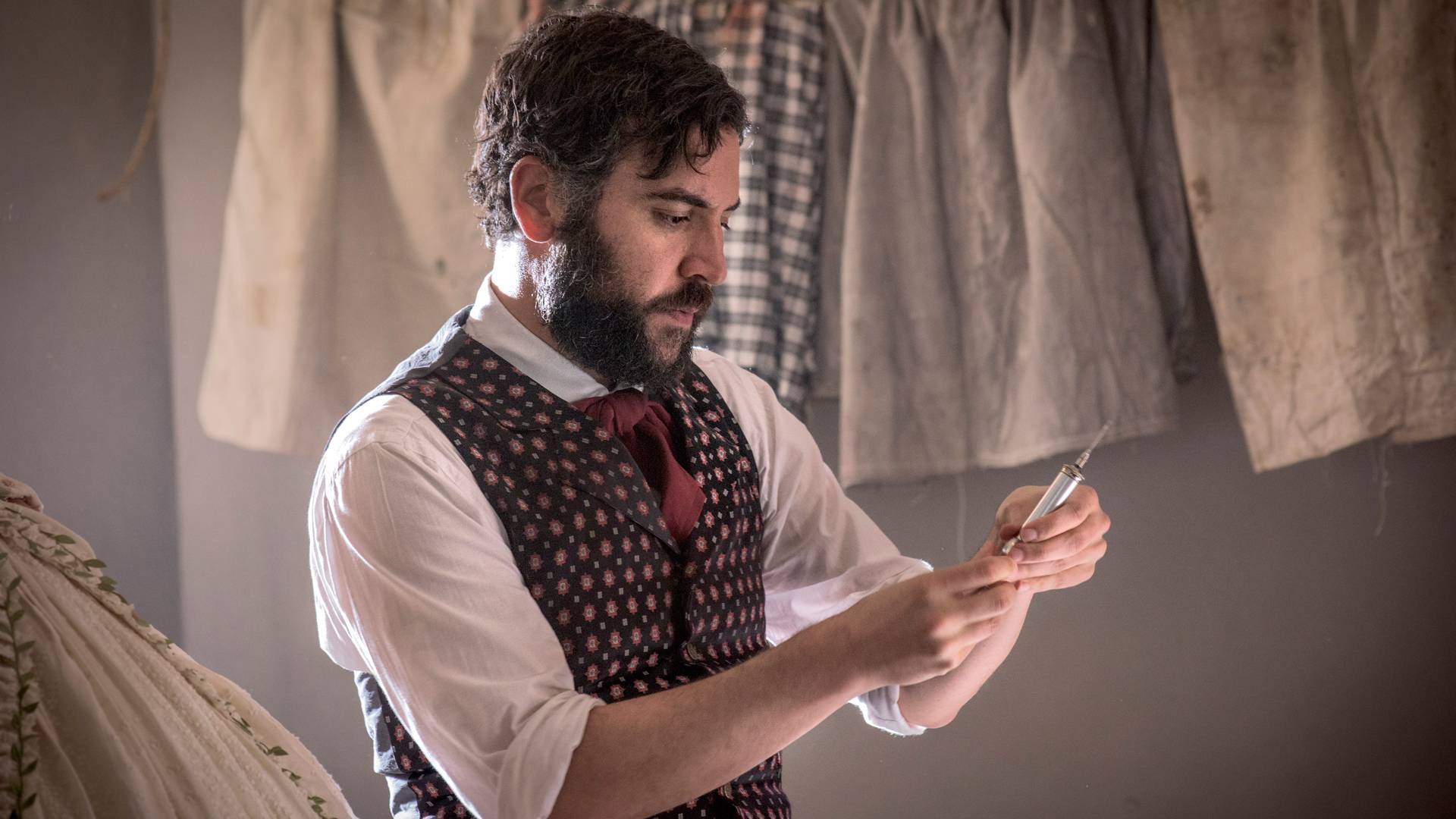 Editor's Note: Dr. Shauna Devine is a historian of Civil War and American medicine. She has a Ph.D. in medical history and currently holds a joint appointment as a research fellow at the Schulich School of Medicine and assistant professor in the Department of History at Western University.

In her first blog post, Devine dives deep into the different background and training of wartime physicians and the medical challenges and opportunities of the Civil War.

In its first episode entitled "The New Nurse," Mercy Street very effectively brings to life the challenges of reforming the medical department from one that was still geared towards the peacetime needs of 15,000 men to one which could effectively manage the unprecedented medical challenges of the Civil War. The medical department from the outset had a tremendously difficult time organizing and mediating the relationships between both the volunteer physicians such as Dr. Foster and the regular Army physicians such as Dr. Hale.

The different background and training of the many wartime physicians set the stage for various interprofessional controversies concerning proper modes of doctoring throughout the war but especially in the first 16 months before the appointment of Surgeon General William Hammond. Part of this tension stemmed from the fact that, the head of the Army Medical Department, the very conservative Dr. Clement Finley was opposed to any type of reform or scientific advance. Generally speaking, Army surgeons, having their places for life, had less inducement to improvement, and they had had fewer opportunities to improve, than surgeons in civil life. This would be an anathema to someone like Foster. We learn almost immediately that he is an elite physician who has studied abroad both in England and at the “Paris Clinical School.” 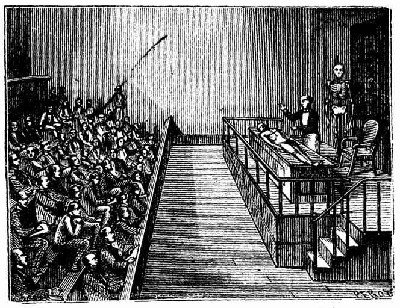 Anatomy Theatre Paris Medical School But why would Foster go abroad to study medicine?  In the 1830s and 1840s, in response to the attacks on elitism and the professions in Jacksonian America, most states had abandoned licensing laws and state recognition of medical societies. On the eve of the Civil War, the American medical community had an almost insignificant proportion of university-educated MDs; virtually all practitioners trained by apprenticeships. One result was a deficit of general education and a lack of widespread conviction in the possibility of scientific progress in medical care.

By the 1840s, many leaders recognized that competition for students was harming U.S. medical schools and that the spread of MD degrees did not necessarily reflect progress in medicine.  The absence of legal regulations for medicine not only lowered educational standards but also encouraged the proliferation of competing medical sects, including unorthodox practitioners. There were few hospital facilities for medical teaching, which meant that medical school learning was almost entirely didactic. After decades of struggle, only two states had anatomy acts on the eve of the Civil War, and there had been more than seventeen anatomy riots in the years leading to the war. In the absence of better educational models and legal regulations for medicine in the United States, elite physicians, such as Foster, increasingly studied abroad and came home imbued with new ideas about how to study, structure and practice medicine. From the beginning of the war, elite doctors managed the catastrophic wounds of battle, but an equally important objective of their practice was to arrive at new understandings of and ways of coping with the unfamiliar diseases that abounded in the camps and hospitals as the war raged well past the prophesied three months. 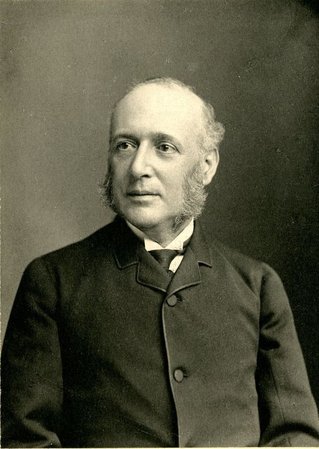 J.M. DaCosta Foster’s elite training along with the medical opportunities of the war is well illustrated by one of the most interesting scenes in the first episode, which begins with Emma asking Foster to diagnose CSA patient Tom. Tom appears in distress but no obvious wounds or diseases are visible. Foster examines Tom with interest; he listens to the rushed “cardiac palpitations” and almost immediately makes a diagnosis of “soldier’s heart” (also called Irritable Heart). In 1862 the majority of Civil War physicians would not have been able to diagnose this cardiovascular disease so quickly or so assuredly. However, the northeastern medical elite were a relatively small group and Foster would very likely be aware of the groundbreaking research taking shape in Philadelphia under the direction of doctors such as Henry Hartshorne and Jacob Mendes DaCosta.

DaCosta was a highly trained internist who received his medical degree from Jefferson College in 1852 and like Foster pursued post graduate medical study abroad in Paris and Vienna. He first became interested in what he called “functional heart disease” after reading about cases described a few years earlier among soldiers during the Crimean War. DaCosta wrote the War Department in 1862 to draw attention to "Soldiers Heart." It was a condition that baffled many physicians—patients suffered with pain in the cardiac region, rapid palpitations, headaches, dimness of vision, nausea, shortness of breath and often presented themselves, as Tom did, in a state of panic. This unfamiliar disorder became of particular interest to emerging specialists such as DaCosta and through the course of the war he was able to do groundbreaking research on functional heart disorder and cardiac hypertrophy.

Shauna Devine, Ph.D. is a historian of Civil War and American medicine. She has a Ph.D. in medical history and currently holds a joint appointment as a research fellow at the Schulich School of Medicine and assistant professor in the Department of History at Western University. Read Bio