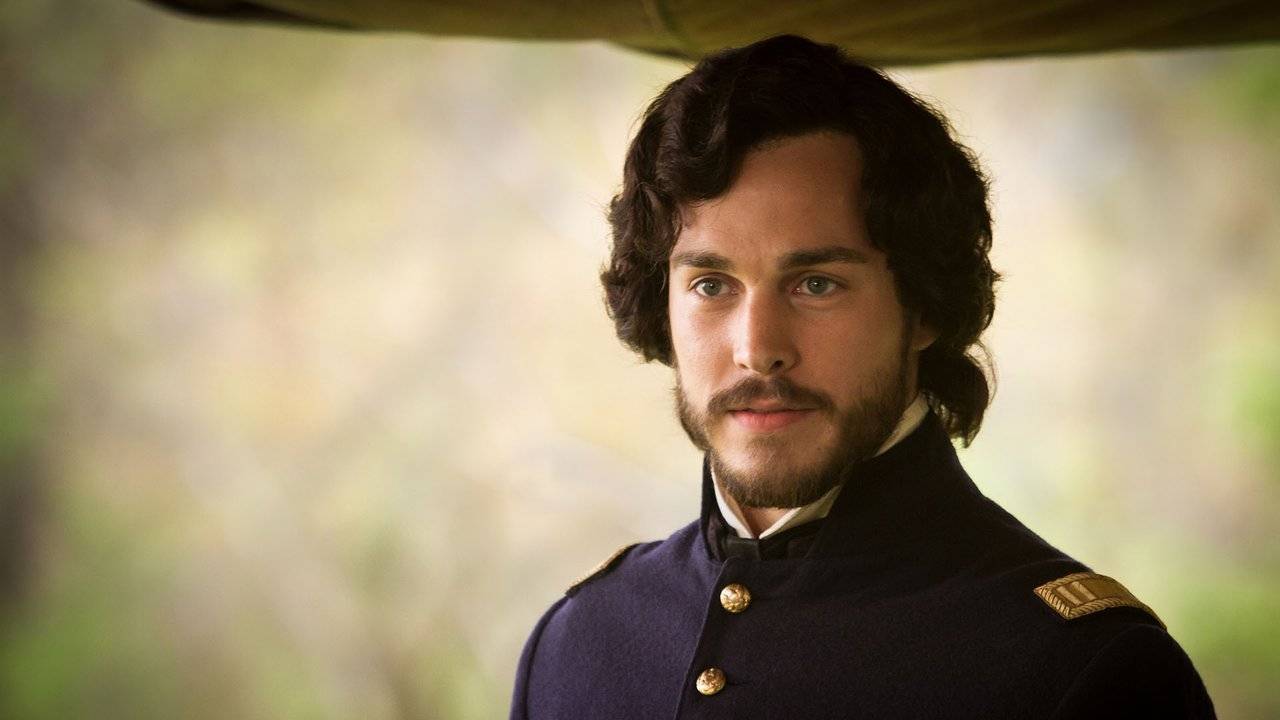 Catch up on Episode 2, The House Guest, with an episode recap. Warning: Spoilers ahead.

Welcome back, Mercy Street fans. We’re here with a recap of episode two, The House Guest, bringing you more hoop skirts, unlikely new alliances, and, most importantly, the demise of one of our characters. Yikes! Who could it be? Let’s dive in.

When we last saw the Green family, many tears were shed and harsh words were exchanged between James Green, Jr. (Jimmy) and James Green, Sr. Recently freed from prison, James Sr. has trouble accepting that he’s no longer welcome to oversee the dealings of his family’s furniture business since he hasn't signed the Oath. Instead, Jimmy has taken the reins and is finally on his way to manhood — about time, am I right? — rising like a phoenix from the ashes. Snaps for Jimmy. Surely all this scheming and backtalk will only be helpful for the Green family, right?

Before long, each member of the Mansion House staff meets with their new hospital chief, Major Clayton McBurney III. In his office they listen as he goes over Dr. Summers’ evaluations of them in great detail, because that’s every employee’s dream. While Dr. Hale and Dr. Foster seem to get off on the wrong foot with Summers’ successor, McBurney and Nurse Hastings seem to be kindred spirits.

Likewise, Nurse Phinney makes her own lasting impression on Major McBurney during their first one-on-one, albeit in a different way. A self-proclaimed “skilled practitioner of phrenology,” McBurney decides to feel Mary's brain (totally normal). As he is explaining his findings, Mary is overcome by her illness and faints. Some “evaluation,” McBurney.

Meanwhile, as her sister works at the hospital, Alice Green continues to live in her own world spying on Captain Lance Van Der Berg for the Knights of the Golden Circle. She turns on the charm with talk of horses and convinces the easily wooed Union Captain to tell her the password she needs to cross through a Union checkpoint. Little does poor Lance know, Alice has absolutely no intention of taking his horse for a ride through the countryside but simply wants to get Frank Stringfellow to a safe house. Sorry, Captain Van Der Berg, it’s not meant to be.

Reaching a new level of awkward, Silas Bullen has his first encounter with Samuel Diggs for the first time since his recovery. Silas' near death experiences seem to have given him a newfound appreciation for religion and forgiveness, and he attempts to make up for the monstrosities he committed against both Aurelia Johnson and Samuel.

After her fainting spell, Nurse Phinney takes a turn for the worst when she begins to experience a severe fever. Dr. Foster, Matron Brannan and Nurse Hastings tend to her and discover that she may have contracted typhoid, a serious and sometimes fatal bacterial infection.

Soon after his heavy conversation with Silas, Samuel tracks down a contraband named Caleb. Remember that man who was looking for Aurelia in Episode 1? The man who happens to be her husband? Yeah, Caleb is that man. A former slave, Caleb merely wants to make a life with the family he was taken away from long ago. Recently freed, he says that a slave doesn’t own anything “except what’s in his heart.” An emotional story, it appears to have an impact on Samuel who pulls out a ticket he plans to travel to Boston with. Will he do the right thing?

8. The Honeymoon is Back On

Later, when Mary begins to recover from her fever, Jed pays her a visit. Though it’s unconfirmed whether or not Mary has typhoid, it’s likely that she’ll be bedridden for months if she does. They share a sweet moment together and Jed actually manages to crack a smile through that well-coiffed beard of his as he takes Mary’s pulse — the way to every woman’s heart. All has been forgotten and they’ve made up again. Maybe.

9. Hands of An Angel

After the chaotic events of the day, Nurse Hastings visits McBurney to help tend to a scar on his face. She soon learns that his wound is the result of another man’s bone fragments becoming lodged in his cheek after an incident on the battlefield. Ouch. Despite Nurse Hasting’s horrified reaction to this, she keeps her cool knowing that she needs to have him on her side.

Karma plays a prevalent role in Alice’s storyline this episode — something she quickly discovers after her date night with Captain Van Der Berg goes horribly awry. The Captain finds her snooping through his secret documents, which are left out in the open, naturally, and calls her out for being a Confederate spy. He attacks her but is stopped by Jane and James, Sr. who hits him over the head with a fire poker. And just when you think things can’t get any worse...

There’s more! After being jumped by two Confederate men angered that he signed the Oath, Jimmy Jr. returns home to a knocked out Union Captain and his family in a panic about what to do. As the new family leader, Jimmy takes it upon himself to finish the deed. Let’s just say things get pretty heavy.

See more from The House Guest with our exclusive photo gallery.