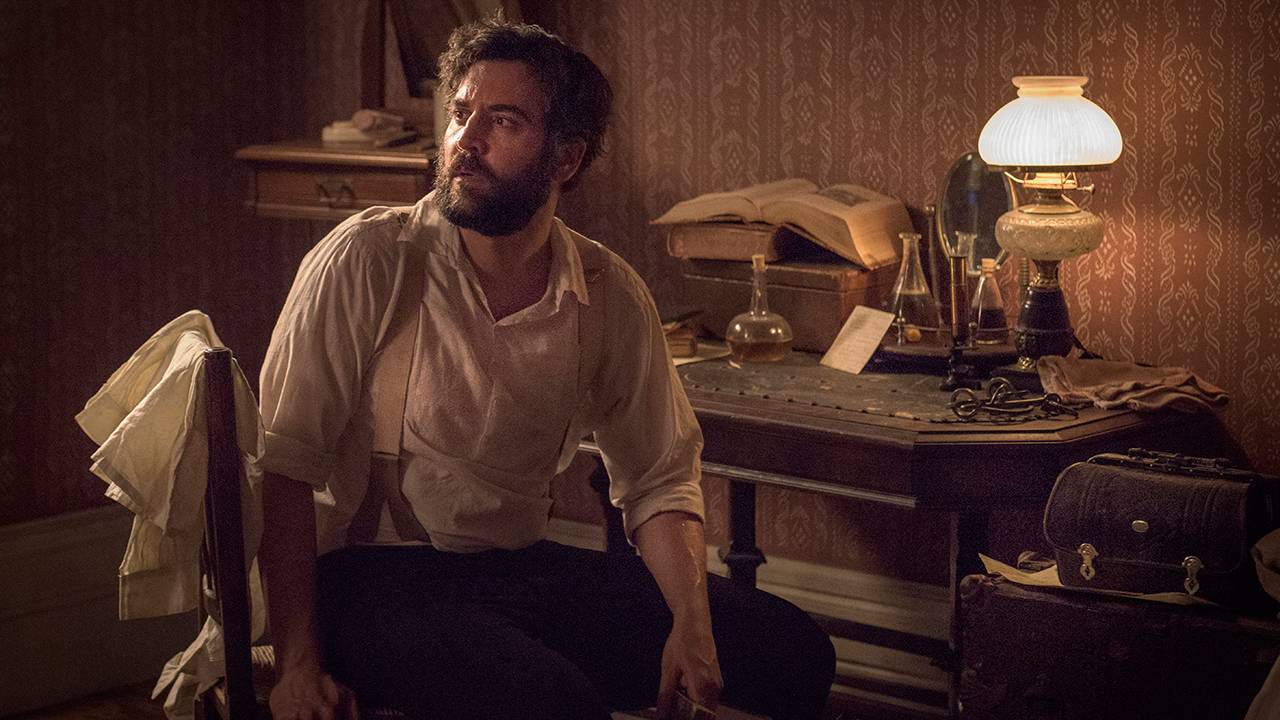 Dr. Jed Foster, as seen in Episode 4: The Belle Alliance

In this blog post, Schultz explains how a large number of patients in military hospitals ended up there because they had been exposed to infectious diseases.

Even with the help of chloroform and morphine to ease suffering in Civil War military hospitals, there was little to prevent pathogens from having their way with human bodies. The probing of wounds with bare fingers and unwashed instruments could result in gangrene, erysipelas, or pyaemia, infections that threatened limbs and lives. In addition to those felled by wounds—and not all wounds were sustained in the line of fire—the majority of patients in military hospitals ended up there because they had been exposed to infectious diseases in camp or on the march. Measles, smallpox, diphtheria, typhoid, and the variety of bacteria that caused intestinal distress for virtually every soldier took hold with a vengeance, especially early in the war,  before many troops had been vaccinated. The buzz of people in and out of places like Mansion House—military brass, food purveyors, teamsters, civilian visitors, itinerant dentists, and even those posing as dentists—brought unseen microbes into the mix with hospital staff and patients for whom sanitary practices were not always strictly followed. 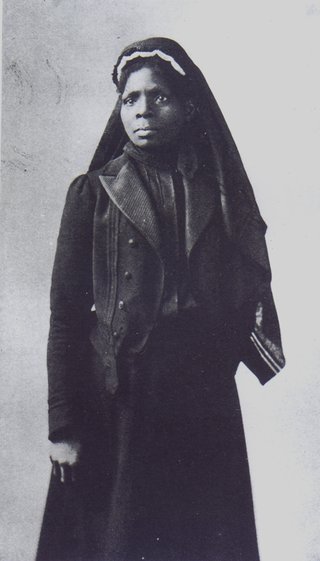 Susie King Taylor It is not surprising, then, that those caring for the sick and wounded often fell ill themselves. In Episode 4, Nurse Phinney, trying to maintain privacy for Dr. Foster as he suffers withdrawal symptoms from his morphine addiction, uses the pretext of smallpox to keep the eager Nurse Hastings away from his bedside. Simply whispering sotto voce about the likelihood of his having contracted “the speckled monster” was enough to dampen her zeal and the ulterior motives she no doubt had in mind. Surgeons were particularly reluctant to share details of their own illnesses, but there is more candor in private accounts. Surgeon Francis Wafer of the 108th New York Infantry entered the service as an unusually healthy specimen, but the mounting health impact of sleeping outside in the rain and cold and having to operate for days at a time after fighting transformed him into a human wreck by 1865.  Josiah Dexter Cotton, a regimental surgeon from Marietta, Ohio, complained to his wife for months about his “loose bowels,” but refused to dose himself because the medicine made him sicker than simply living with the problem. Daniel Holt, a 42-year-old surgeon assigned to the 121st New York Volunteers, told his wife, after surviving round-the-clock service at the battles of the Wilderness, Spotsylvania Court House, and Cold Harbor in 1864, that he felt no compulsion to re-enlist because “duty does not require that I should die in the service.” Indeed the Union Surgeon General’s Office listed more than 300 physicians, out of the 12,000 serving the northern cause, who did not return home from the war.

Female relief workers fared only slightly better, due chiefly to the fact that they were not as often exposed to the elements as men.  Women in the field with regiments, such as Charlotte McKay of Massachusetts and Sea Island contraband Susie King Taylor, were fortunate on nights when local houses could provide them beds, but most simply dealt with the elements as best they could. Dorothea Dix’s Office of Army Nurses kept informal records of nurses who died or were relieved from service for disability, including those who succumbed to typhoid.  Surgeon Gideon Palmer of Maine wrote to Dix late in the war of the death of Miss Amanda C. Kimble, who had served faithfully at Fort Schuyler, New York, and Chester General Hospital south of Philadelphia, but once transferred to Annapolis to care for inmates returning from Andersonville Prison, contracted typhoid and was dead in a month.  Another, Miss Rose M. Billings, who had been a Dix nurse at Annapolis on the staff of Surgeon Bernard Vanderkieft, died in January 1865 and became the subject of one of Walt Whitman’s prose memorials in Specimen Days; not one to forget about the women, the Good Gray Poet was moved by Billings’ last request to be buried with the men she had nursed at the naval hospital there.

When typhoid made the rounds of Union Hotel Hospital in Washington—a facility on par with Mansion House in Alexandria—soldiers were not its only victims:  Louisa May Alcott, just 30 at the time, was hustled back to New England to recuperate, whereas Alcott’s supervisor, Hannah Chandler Ropes, a middle-aged widow who had figured among abolitionists trying to change settlement patterns in “Bleeding Kansas,” did not last through the winter of 1862-63. Confederate accounts tell the same story about hospital women from Norfolk, Virginia, to Columbia, South Carolina, who did not survive pneumonia—often the emissary of typhoid. 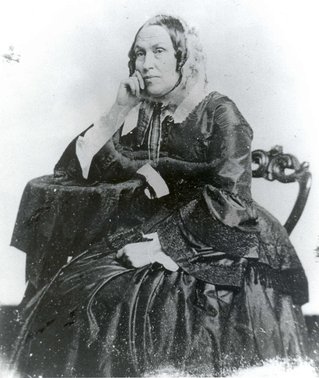 Hannah Ropes Female relief workers might not initially have understood what health dangers lay in their path, but most who served more than a month realized what they were up against. Although sick nurses might be furloughed to recover at home if it was believed they could endure the strain of travel, the speed with which some fell ill canceled such plans. Pennsylvania-born Margaret Elizabeth Breckinridge of Kentucky, the daughter of a U.S. Senator and Attorney General, died of erysipelas—a bacterial infection that manifested as a severe skin rash—in June 1864. Co-worker Jane Hoge of Illinois eulogized her desire not to be accorded special treatment, despite her high social standing: “Shall men come here and die by tens of thousands for us,” she asked, “and shall no woman be found to die for them?” Two women from Goshen, Indiana, who died of smallpox, had reasoned similarly, as had Miss Carrie Eliza Cutter, 19-year-old daughter of a surgeon from Milford, New Hampshire, who joined the 21st Massachusetts in September 1861 under her father’s wing. In camp and on a hospital steamer with the Burnside expedition to North Carolina, she died at New Berne six months later of “spotted fever,” which might have been one of several euphemisms for smallpox but was also used to describe typhoid.

Such reckonings provide context for the Greens’ hesitation to let daughter Emma serve in the hospital. Though her routine was not likely to tax her constitution like field nurses or those struggling in poorly supplied institutions, there was no place to avoid pathogens before medical thinkers fully understood their deadly force. And even general hospitals with plenty of staff and conscientious sanitary measures, like Mansion House, were not immune from epidemics, which could spread unabated before anyone knew what was happening. But getting sick and possibly dying did not deter civilians who saw nobility in the soldier’s contract and wanted to honor it with their own service.