Prepping for Season 2: A Production Designer's Notes From the Field

Last Updated by Stephen Marsh on 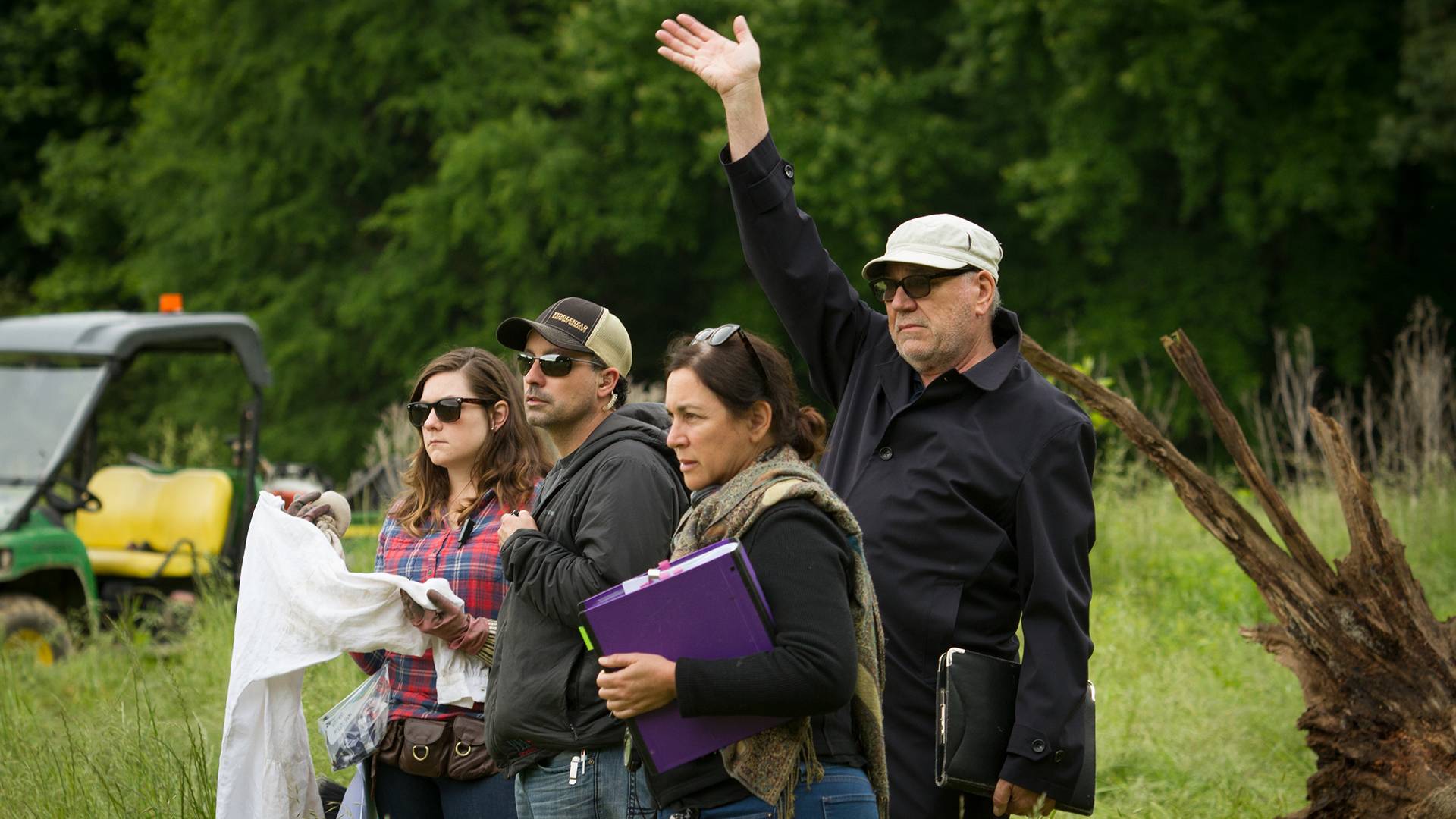 On the set of a S2 battlefield scene, Berkeley Plantation, VA

Imagine working on a job day and night for months and hoping no one even notices that you did a single thing. Welcome to the world of Mercy Street Production Designer Stephen Marsh.

“My hope for Mercy Street is that people get so caught up in the show, and the wonderful characters and characterizations, and the beautiful writing that they actually believe they are in 1862. If I have done my work right and if the crew have done their work right, people should not notice this is designed at all. They should be taking it all in as a real place and time.”

In this blog post, Stephen gives us a unique behind-the-scenes look at the work it takes to prep Season 2's new sets, locations and more.

Season 1 of Mercy Street was exhilarating, creative, wonderful… and hard work. We were all expecting the same thing for Season 2. Of course, the scripts were amazing and written with [Executive Producer/Writer] David Zabel’s usual critical and creative zeal possessed of absolute fidelity to the subject.

But Season 2 is a more open and sprawling series of stories than the first season, which dwelt very much more on the inner workings of the [Mansion House] hospital, and spent a good deal of time introducing us to the large cast of characters.

The move to open up the stories was a breath of fresh air for us all, and we proceeded to scout for new locations and a series of new streets, and country roads to place the traveling scenes on horseback, wagon and carriage to give some idea of the strenuous nature of travel in the 1860’s.

Our show also now included plantations with slave quarters, battlefields, basements and jails all of which had to be found or built from scratch. 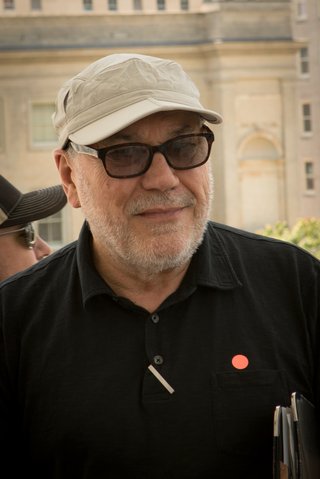 For Season 2, we started our year in February 2016 and began to look for locations and so a certain amount of imagination was necessary. We have to ‘see’ the bare trees fully leafed out and the grasses high, the roadsides aglow with wild flowers, and the muddy roads as dusty and hard as they will be when we start shooting in late April.

Mercy Street is produced for PBS, which means that we have to be very efficient in our use of time and materials to get the maximum amount of ‘look’ on the screen. In a way, this is enlivening and the crews of carpenters, effects people, hairdressing, makeup and especially costume makers took on the challenge and rose to produce six new episodes that stand proudly, shoulder to shoulder with anything made by the big studios.

There is a cost to everything in life of course and we paid for the series in sweat and hours. Amy [Andrews Harrell] our costume designer and her crew pulled off triumph after triumph this year, as did Kelly [Farrah] and his prop crew. Richard [Blankenship] and the construction and paint departments also excelled. Set decorator Marthe [Pineau] and her untiring army redressed the hospital set and the Green house again. Then they tackled all the new and various sets that were in the six new scripts. Sometimes it seemed as if a blizzard of photographic research and pictures of found furniture, materials, strange medical instruments, color samples and things that just needed to be manufactured would engulf us all!

I’m very proud of all of the people who worked on Season 2. I think we made better episodes this year than last, and last year’s episodes were very good indeed! I hope the audience enjoys them. The people who worked on this season don’t really need the audience to know or even care how much dedication and work went into Mercy Street. They will be happy if the PBS audience finds themselves pulled back in time to 1862, and become fascinated by the lives of the characters who populated Alexandria and the hotel turned Union hospital that struggled to save the lives of those injured during America’s Civil War. 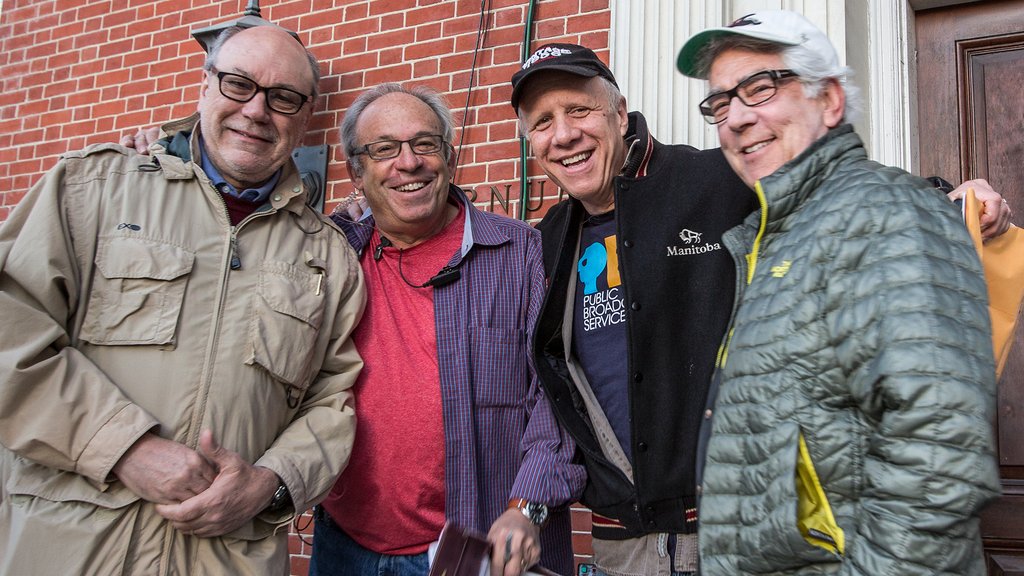 An Interview with Stephen Marsh

Get an inside look at Mercy Street's production design process.