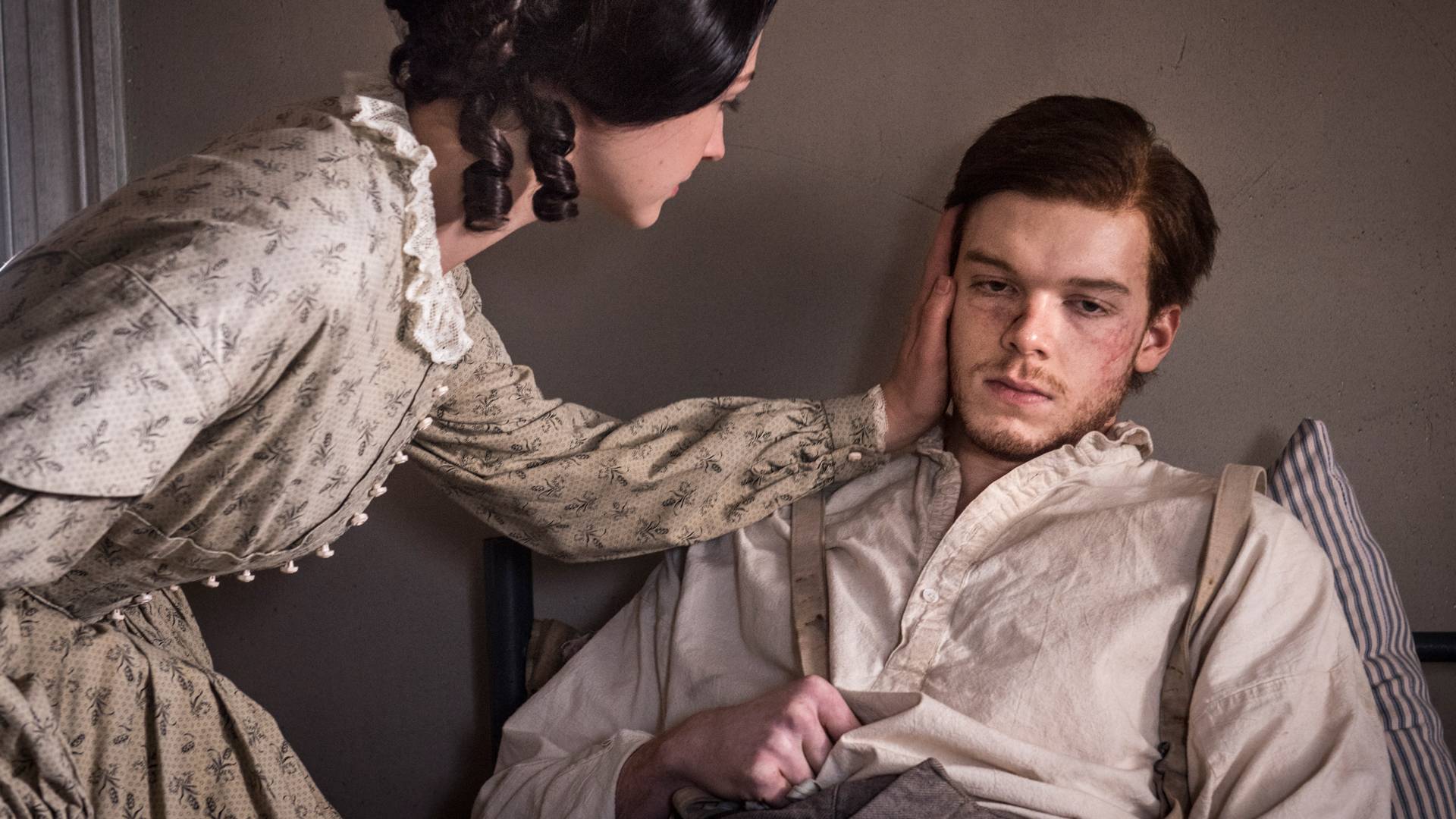 In this guest blog post, Co-Creator and Executive Producer Lisa Q. Wolfinger details the discovery of Post Traumatic Stress Disorder by Civil War-era doctors and describes the creative decision to explore PTSD in the series.

Today we are painfully aware of the effects of battle trauma on the human mind and spirit, but 154 years ago what we now call Post Traumatic Stress Disorder was largely ignored and when it was identified, it was mistaken for a cardiac condition—strain on the heart as a result of  “overaction and overwork.” (Dr. Alfred Stille.) Early reports of what some were already calling more colloquially, “Soldier's Heart” began in the late spring and summer of 1862 as a result of the brutal fighting in the Peninsula Campaign. A few months later a doctor in Philadelphia, Dr. Jacob Mendes Da Costa gave it an official name; “Irritable Heart.” Eventually, Da Costa would link the physical symptoms to psychological factors, always careful never to refer to it as a “mental disorder,” (military authorities were always on the lookout for potential malingerers). The tragedy is that the only treatments, heart medication such as digitalis or sedatives such as morphine, were largely ineffective.

We knew early on we wanted to explore PTSD in our Civil War hospital setting. The disorder must have been rife on both sides of the conflict given the repetitive battle trauma and ongoing mass slaughter. We could have picked a representative soldier patient to tell the story in a one-episode arc, but it is such an important issue with deep resonance today and offered so many dramatic possibilities that we decided to take the time to develop it. The Green’s childhood friend, Tom Fairfax, a wounded Confederate soldier, gave us the opportunity to evolve the character and his condition over a multiple episode arc.

In Episode 1, Tom displays a variety of familiar symptoms, including flashbacks, disorientation and extreme anxiety, much to his friend, Emma Green’s dismay. Dr. Foster, with his European education and time spent in Philadelphia, immediately identifies the heart palpitations and general state of anxiety as the same unusual cardiac condition doctors like Da Costa are beginning to research. Foster’s choice to sedate the patient by injecting him with morphine using an early hypodermic syringe, also gives us a glimpse of Foster the scientist, always on the lookout for more efficacious ways to administer drugs or experimenting with new treatments. Unfortunately, as we know today, sedation is not a cure and only time will tell if Foster’s progressive treatments and Emma’s tender care will help pull Tom out of his misery.

If you or someone you know suffers from post-traumatic stress disorder, please visit the National Center for PTSD for info.