The Real-Life Heroes of Mercy Street 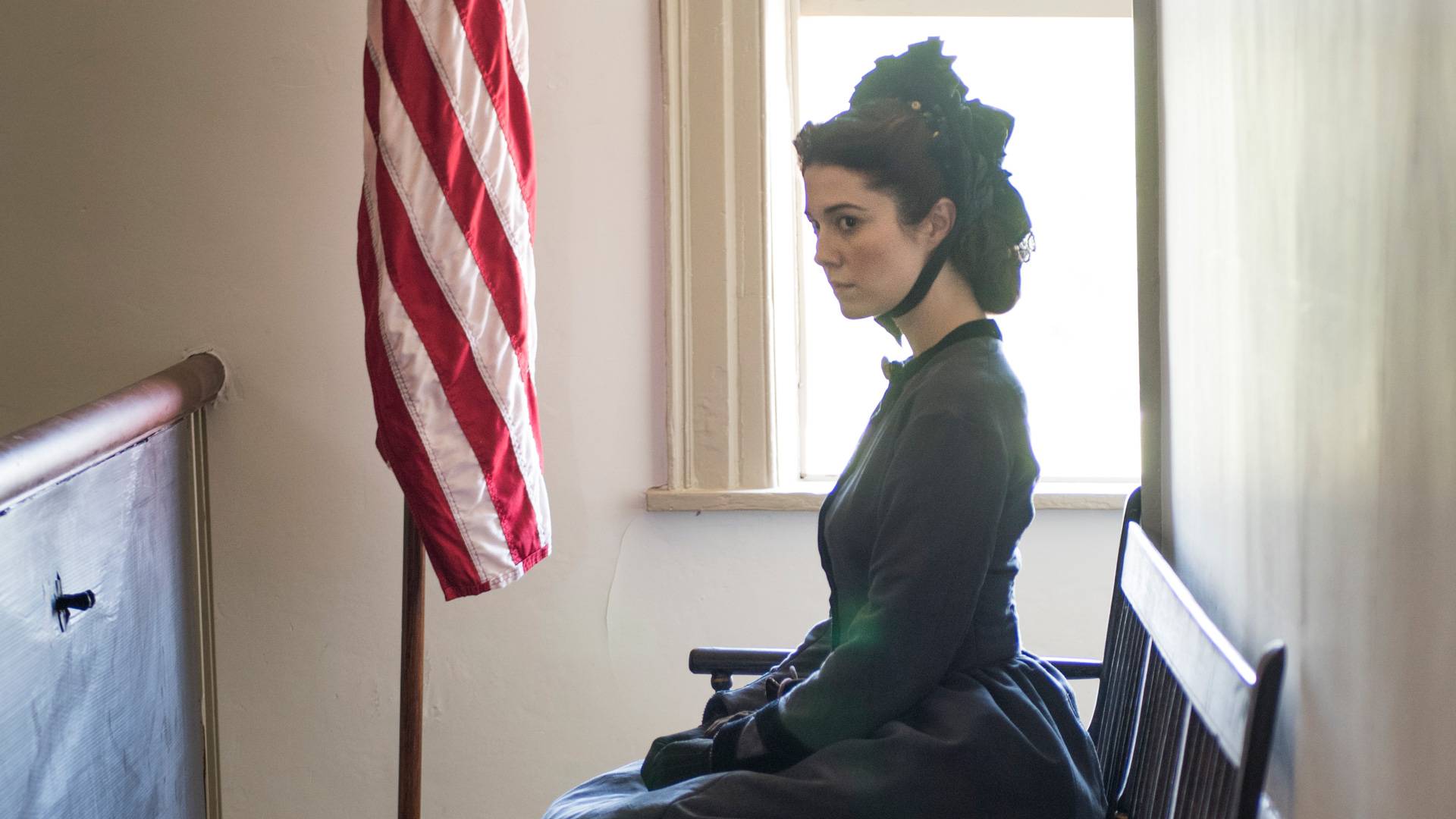 In Mercy Street Revealed's second blog post, Executive Producer Ridley Scott introduces us to the inspiration behind the series: the doctors and nurses who were the unsung heroes of the Civil War.

The Civil War lives on in our imagination as a series of black and white photographs; stoic young men in uniform, fields strewn with bloated corpses, the smoldering ruins of a once proud city. It is a silent, static world, as if stilled by tragedy. But if our modern world is anything to judge by, war is vivid, chaotic and noisy. It is above all a human experience filled with passion, tragedy, heroism, despair and even, at times, unexpected humor. That is the story we went looking for.

The series Mercy Street was largely inspired by the memoirs of doctors and female volunteer nurses who were in many ways the unsung heroes of the Civil War. For every soldier wounded in battle, there are dozens of caregivers behind the front lines selflessly trying to repair the physical and psychological damage. That job was all the harder during the Civil War because medical science was in its infancy and nursing was relegated to convalescing male soldiers who were for the most part untrained, unsympathetic and far from gentle. Female volunteers were initially unwelcome in Army hospitals, and yet they were sorely needed. Where medicine fell short, “sympathy and a friendly face” (as our Emma Green explains) made an enormous difference, even if it was simply to help a dying soldier find peace of mind.

Mary Phinney, Baroness Von Olnhausen, was a historical figure. Her memoir provided an ideal setting for our series; the dysfunctional world of Mansion House Hospital in Union-occupied Alexandria, Virginia. Mary wrote about the place with so much detail and wit that it needed little embellishment. Most of our hospital characters are based on the people she described: the cranky chief, the empathetic chaplain, the corrupt steward, and the long-suffering matron. Our Mary is very close to the real Mary with a few added attributes borrowed from another woman we admire, Louisa May Alcott. Louisa worked as a nurse during the war and wrote a book called “Hospital Sketches” based on her experiences. Her ability to balance drama with humor inspired us to do the same. We also gave our character her Concord roots, abolitionist politics and feminist views.

Mary’s rival, Anne Hastings, is based on Anne Reading, an English nurse trained by Florence Nightingale during the Crimean War. Her memoir reveals an independent woman defined by her vocation. It must have taken exceptional courage to travel across the Atlantic to volunteer in a war in which she had no stake. She was truly one of the first professional nurses, someone whose primary goal was helping others and not simply doing her patriotic duty.  However, some of Anne’s quirks and vices also find their way into our characterization.

The Emma Green character in our story is initially drawn to nursing as a way to help wounded compatriots and rebel against her parents, but she soon discovers a greater purpose. Her personality is drawn from accounts written by Confederate nurses like Kate Cummings and Sarah Morgan. Of course the real Emma Green did not volunteer as a nurse, as far as we can tell. What we do know is that her father, a successful businessman and Southern loyalist, owned Mansion House Hotel and that she and part of her family remained in Alexandria throughout the war, living right beside the hospital.

Where the written record falls short we have filled in the blanks with the help of historians and our imagination. Our series is fiction after all and we must thank the ladies of Mansion House hospital and the thousands of women who volunteered during the war, be they Union or Confederate, white or black, for inspiring us with their remarkable stories.

Editor's Note: You can buy the book Heroines of Mercy Street on ShopPBS.