The Road was Rugged and Full of Thorns: Learning to Live Free

Posted by Audrey Davis on 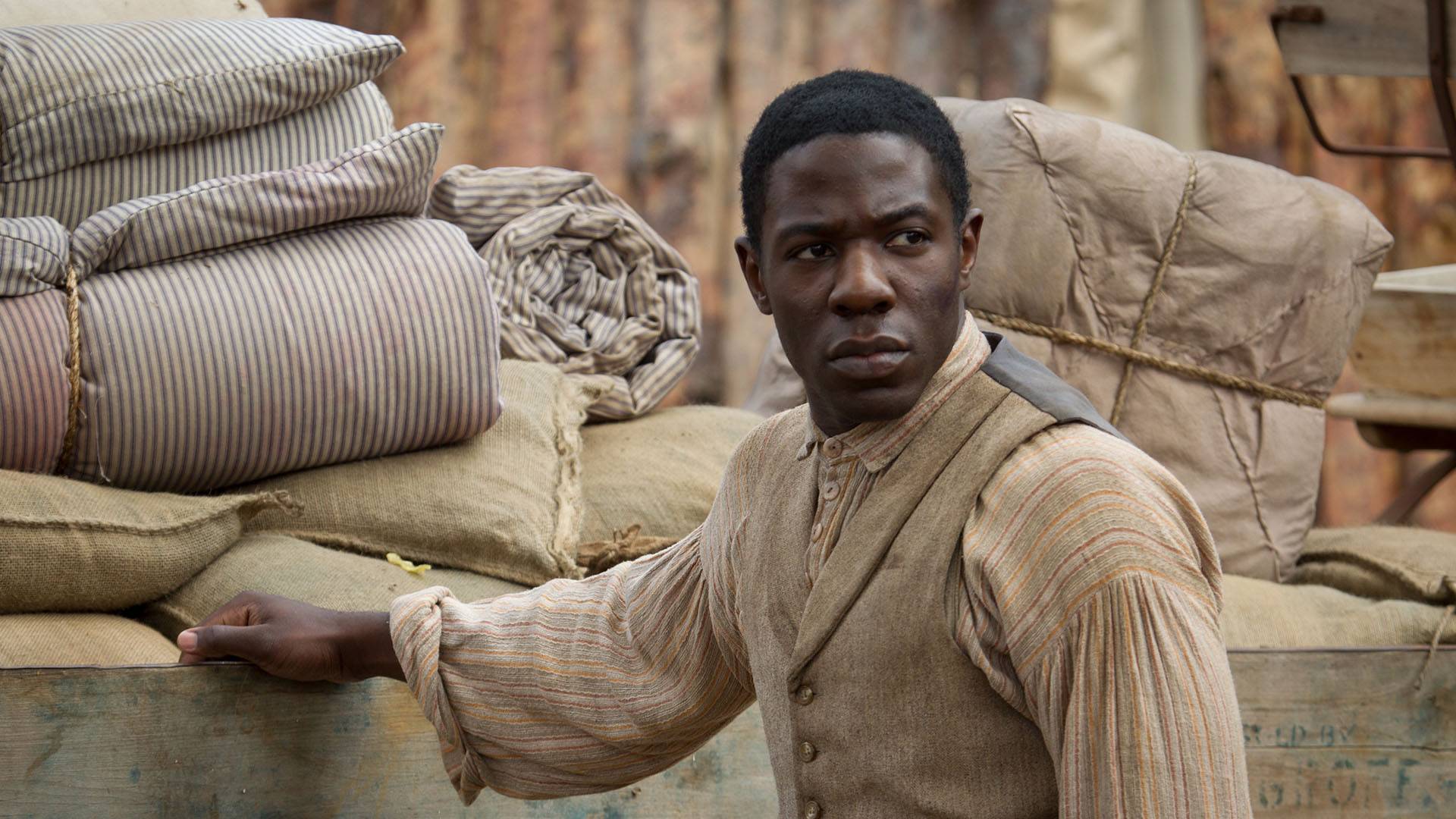 In this blog post, Davis discusses the transitions newly freed slaves had to make, including education, finding work, discovering their new rights, and learning to maneuver within society.

The Road was Rugged and Full of Thorns: Learning to Live Free

… the road was rugged and full of thorns…, and the mute appeals for help too often were answered by cold neglect. 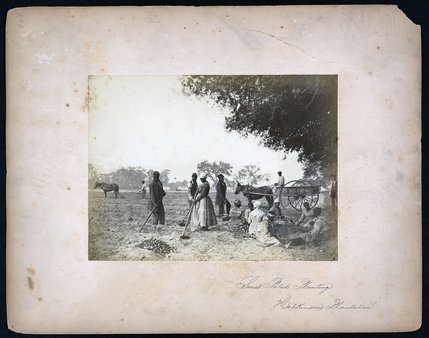 Slaves working in the sweet potato fields in South Carolina. Library of CongressLC-DIG-ppmsca-11398 The struggle for freedom does not end with the contrabands’ arrival in Alexandria. Episode 2 of Mercy Street Season 2 highlights the difficulties of African Americans living free after years of being enslaved. Government policies like the Second Confiscation Act of 1862 solidified the contrabands’ status, granting freedom to all Confederate slaves in Union-held territory, like Alexandria. As formal emancipation approaches, contrabands are struggling to understand all the aspects of freedom, and many hope to find lost relatives. They are supported by aid workers, abolitionists, and other African Americans.

Aid workers not only helped contrabands with their immediate problems, such as food and shelter, but also assisted in their transition. This included education, finding work, discovering their new rights, and learning to maneuver within society as a free person. Aid worker Harriet Jacobs explains:

While in the school-room, I could not but feel how much these young women and children needed female teachers who could do something more than teach them their A, B, C. They need to be taught the right habits of living and the true principles of life. 2

She was speaking of female students, but her words are equally applicable to male teachers educating men and boys.

Frederick Douglass, a compatriot of Harriet Jacobs, was a real-life activist whose daring escape from bondage and autobiographies made him a hero for the black community. His almost mythic status was enhanced by numerous photographs depicting his immaculate appearance and stately demeanor. He deliberately cultivated these images to make him acceptable to white society and to inspire African Americans.

I prayed for freedom for twenty years, but received no answer until I prayed with my legs. 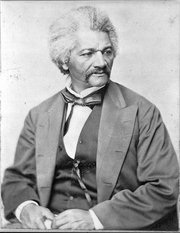 Much like a young Frederick Douglass, the character of Caleb, a newly arrived contraband in Alexandria, also took freedom into his own hands. The viewer can assume from the lash marks on Caleb’s back that he was subjected to cruel punishment. Caleb is desperately searching for Aurelia and Gabriel, his wife and child, but he lacks the education and resources to continue on his own. Charlotte becomes an ally, but he finds resistance in the orderly, Sam.

Sam is a free black man with none of the visible scars that Caleb has. While restricted by race, he has the advantage of education and allies at the hospital. He dreams of a future with Aurelia, which is now threatened by Caleb’s arrival. Only when Caleb speaks of his past does Sam understand the trauma of the contraband ordeal. Sam realizes that if he denies Caleb vital information, he is no better than a slave master controlling the destiny of his slaves. Slavery tore apart so many families, and if Sam helps Caleb reunite with his loved ones, it would make freedom more than just a concept.

In the last two episodes of Mercy Street, the viewer learns more about the intricacies of achieving freedom. Aid workers, abolitionists, and other African Americans helped integrate contrabands into society. Caleb represents all the contrabands seeking loved ones and dreaming of a better future.

Amid all this sadness, we sometimes would hear a shout of joy. Some mother had come in, and found her long-lost child; some husband his wife. Brothers and sisters meet. Some, without knowing it, had lived years within twenty miles of each other.

Wherever possible, aid workers reunited families. They celebrated these rare reunions and their happy transition to freedom.

[1] Elizabeth Hobbs Keckley, "Behind the Scenes or, Thirty Years a Slave, and Four Years in the White House," 1868. Founder of the Contraband Relief Association and former seamstress to Mary Todd Lincoln.