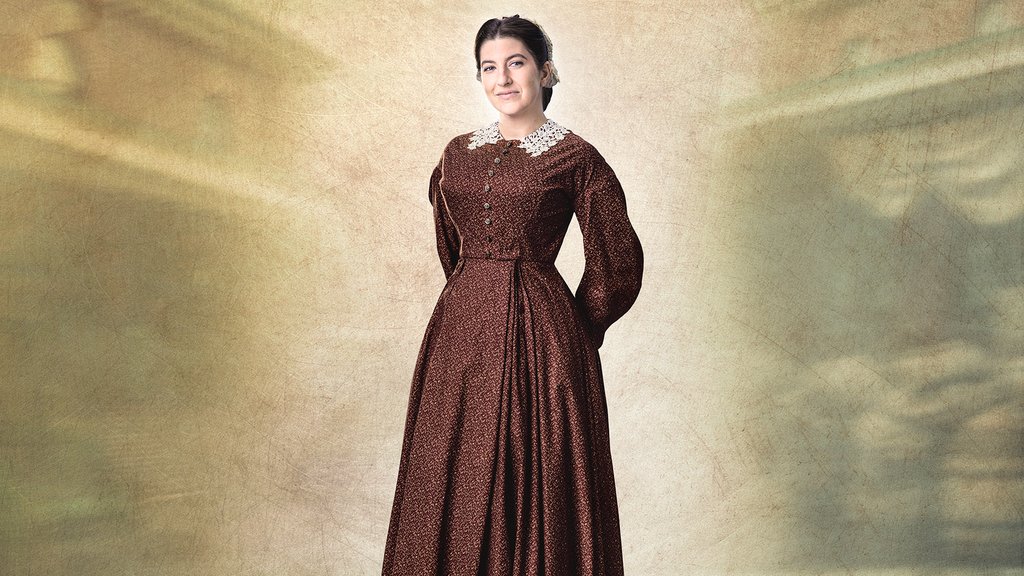 Nurse Anne Hastings is a controlling and seductive Englishwoman who is unafraid and unapologetic about manipulating those who stand between her and the things she wants. Trained by the great Florence Nightingale, she believes herself to be superior to her archrival, head nurse Mary Phinney, and spent much of Season 1 trying to get rid of her.

In Season 2, Anne reveals a softer and less calculating side as she tends to a sick colleague. She also finds herself at odds with her partner and lover, Dr. Hale, over her relationship with the new hospital chief. Season 2 gives Anne the opportunity to travel outside of the hospital and confront a difficult chapter in her past.

Tara on Anne in Season 1: 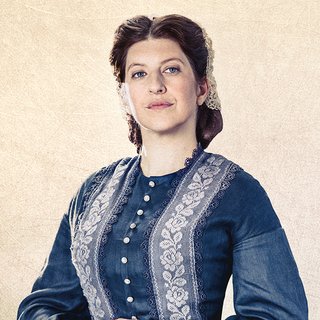 Anne Hastings is a very professional and very proficient nurse, who studied under Florence Nightingale and delights in telling everybody that all the time. She ends up in this hospital, and then Mary comes in and is appointed official head nurse, which really does not make Anne happy. In fact, Anne is perpetually upset!

I hope that people take away a better understanding of the pastoral life of the Civil War, because we know a lot about the history of it, but no one has ever shined a lot on this particular aspect. Life in a military hospital was really hard, and the doctors and nurses fought really hard to keep these people alive.

Tara on Anne in Season 2:

I think we see a bit more humility and a bit more vulnerability from Anne in Season 2. We’ve seen a lot of her comedic mishaps, scheming and drunken behavior before, but now we learn more of her backstory. You understand what has hardened her and what has made her arrive at this point—why she likes to work with the wounded, why she likes to be a nurse and why she doesn’t like people very much. You know that expression, ‘Everybody’s fighting a battle you know nothing about?’ For Anne, she is fighting her own battle and I feel like we now are getting to see her true colors.

Tara Summers is best known for her role as Katie Lloyd on "Boston Legal," has appeared in numerous acclaimed shows such as "The Newsroom," "Stalker, and "You’re the Worst," and was a regular on Fox’s "Rake." Film credits include "Hitchcock," "Factory Girl," "Alfie" and "Dirt." Tara also wrote, produced and starred in a one-woman autobiographical show, "Gypsy of Chelsea," and received rave reviews for her portrayal of Claire Sutton in "Yes, Prime Minister" at The Geffen. An alumna of Brown University, Tara trained at the National Theatre Institute and has an M.F.A. in Acting from L.A.M.D.A. 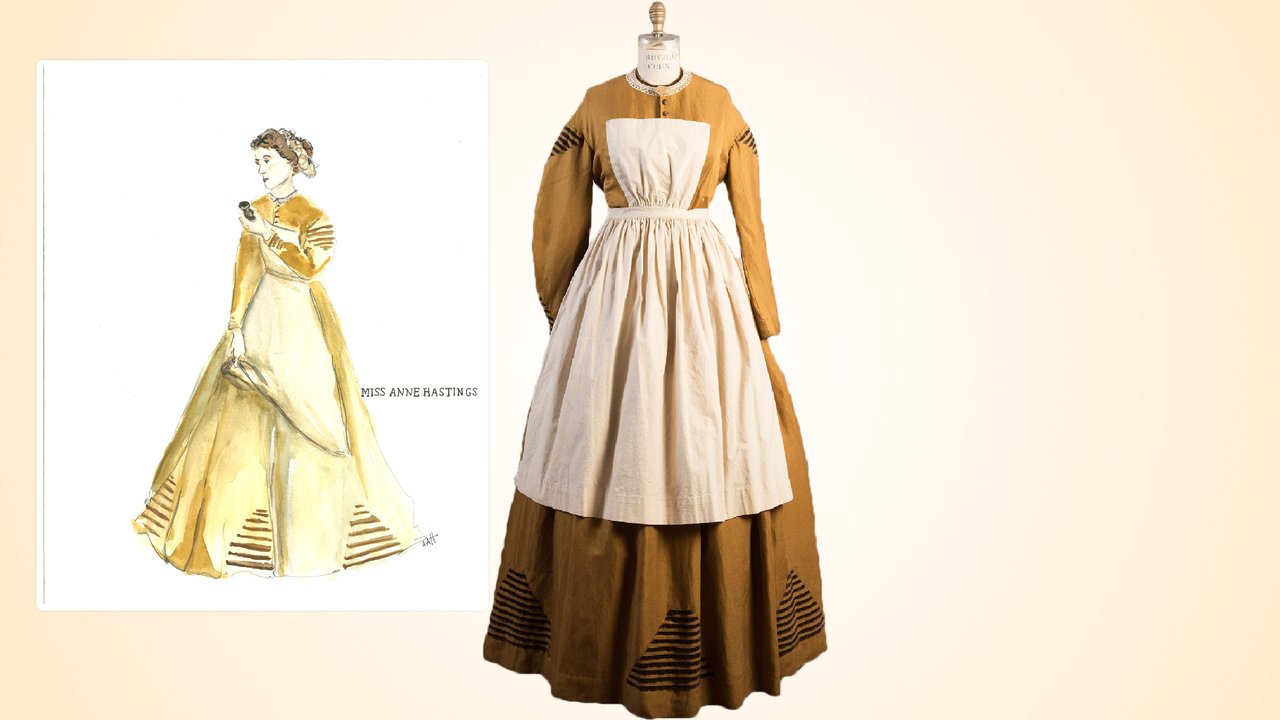 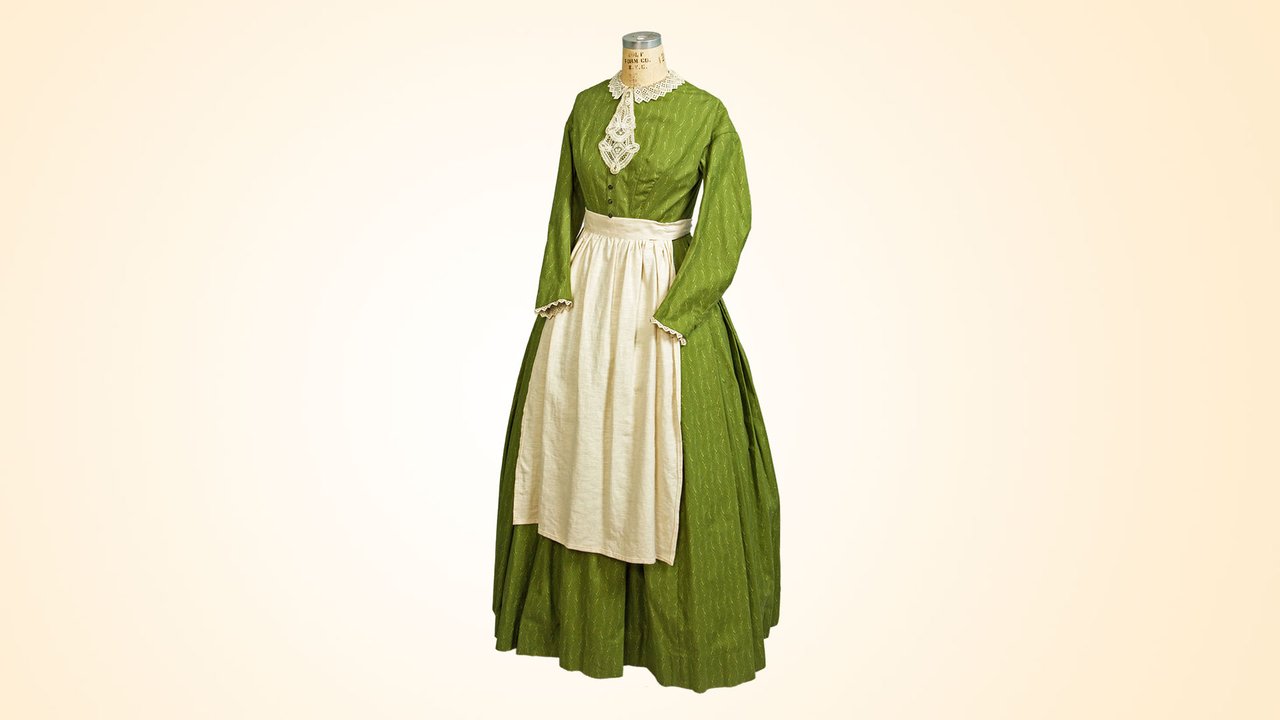 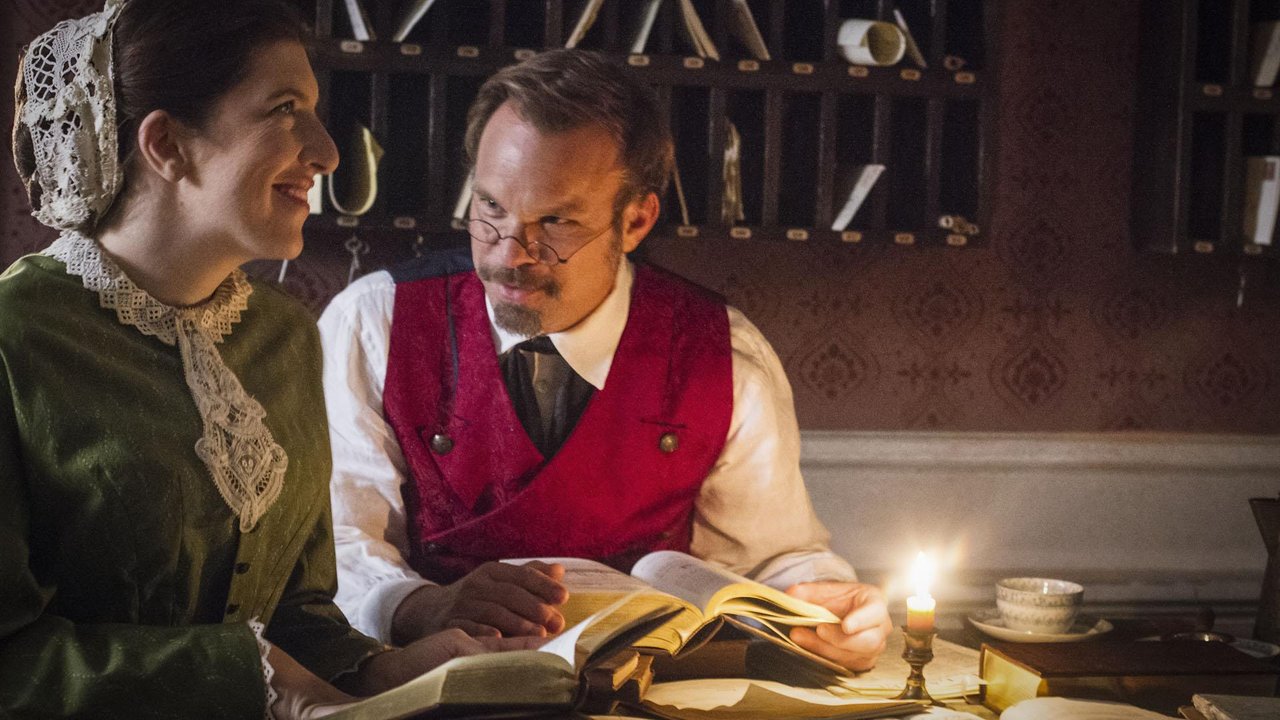