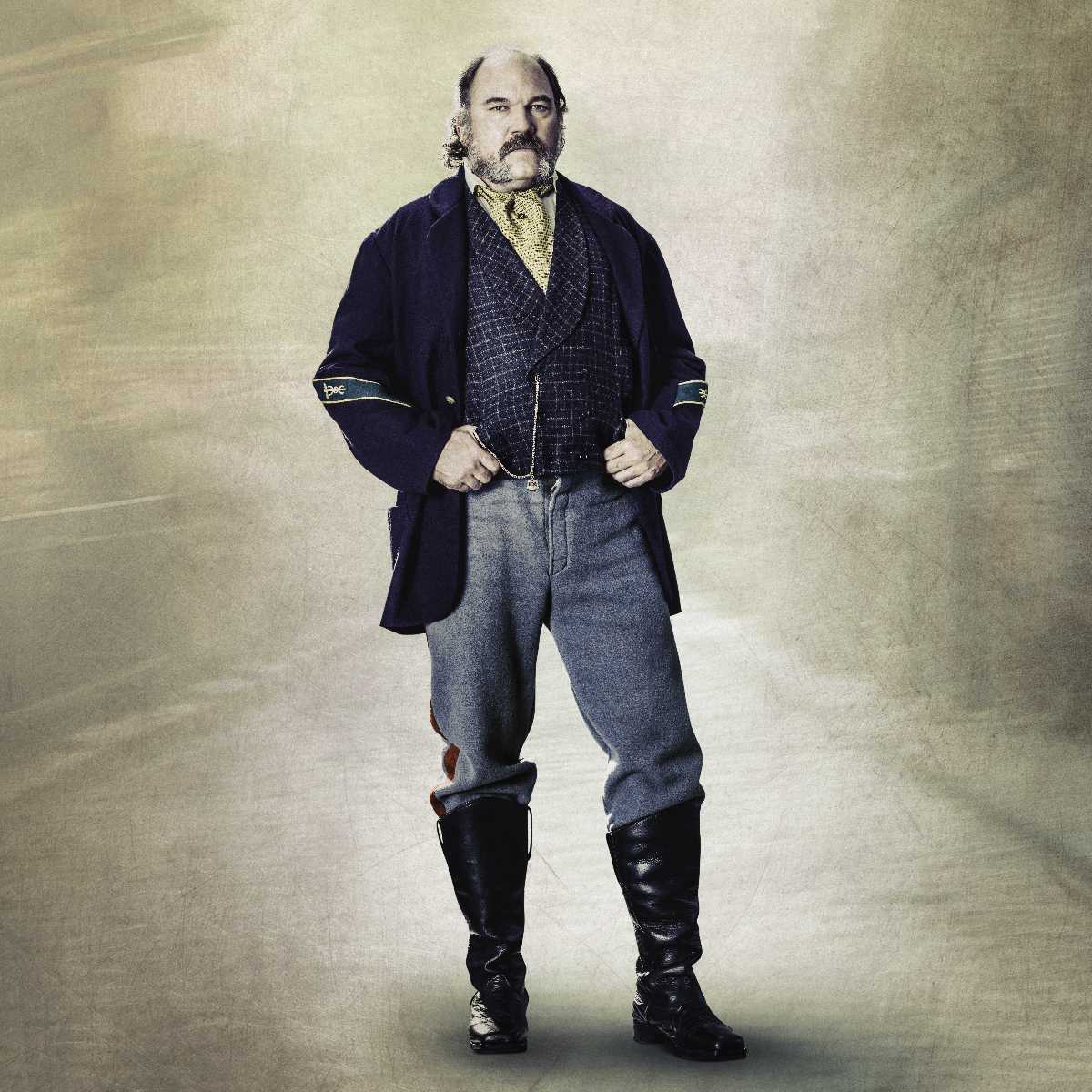 Silas Bullen is the corrupt hospital steward at Mansion House. In charge of running the place, from the kitchens to medical supplies, he continually works both sides to his own advantage. He rules his netherworld with an iron fist and will brook no interference, especially from a “lady nurse” like Miss Phinney. He becomes involved with Aurelia, a contraband (escaped slave) laundress in his employ, and promises to help her with her family. His mistreatment of Aurelia will lead to conflict with Samuel Diggs, a free black hospital worker.

Wade on Silas in Season 1:

He's like the quartermaster for the hospital. He is in charge of all the drugs, the apothecary, changing all the sheets and bed linens, procuring all the food and resources, making the food, taking care of the patients in small ways. If you need anything, you go to Silas Bullen to get it. He’s the guy that has the key to the lock.

Silas serves the story as a villain. Various characters come down to his lair to advance their own nefarious plots and he is happy to facilitate as long as he gets a cut of the action. I see him as someone who got into this war not for a cause, but to make money. At the heart of it, Silas is a businessman.

Wade Williams was born in Atlanta. His first gigs were "Taming of the Shrew" with Morgan Freeman and "Richard III" with Denzel Washington. He also appeared on Broadway in "Les Miserables" and "Guys and Dolls," the national tour of "Kiss of the Spider Woman," and in the L.A. production of "Ragtime." Film roles include "Erin Brockovich," "Ali," "The Dark Knight Rises," "Collateral" and "Draft Day." He’s best known as Father Cronin on "The Bernie Mack Show" and Bellick on "Prison Break." Other appearances include "24," "Westworld," "Transparent" and "Grimm." 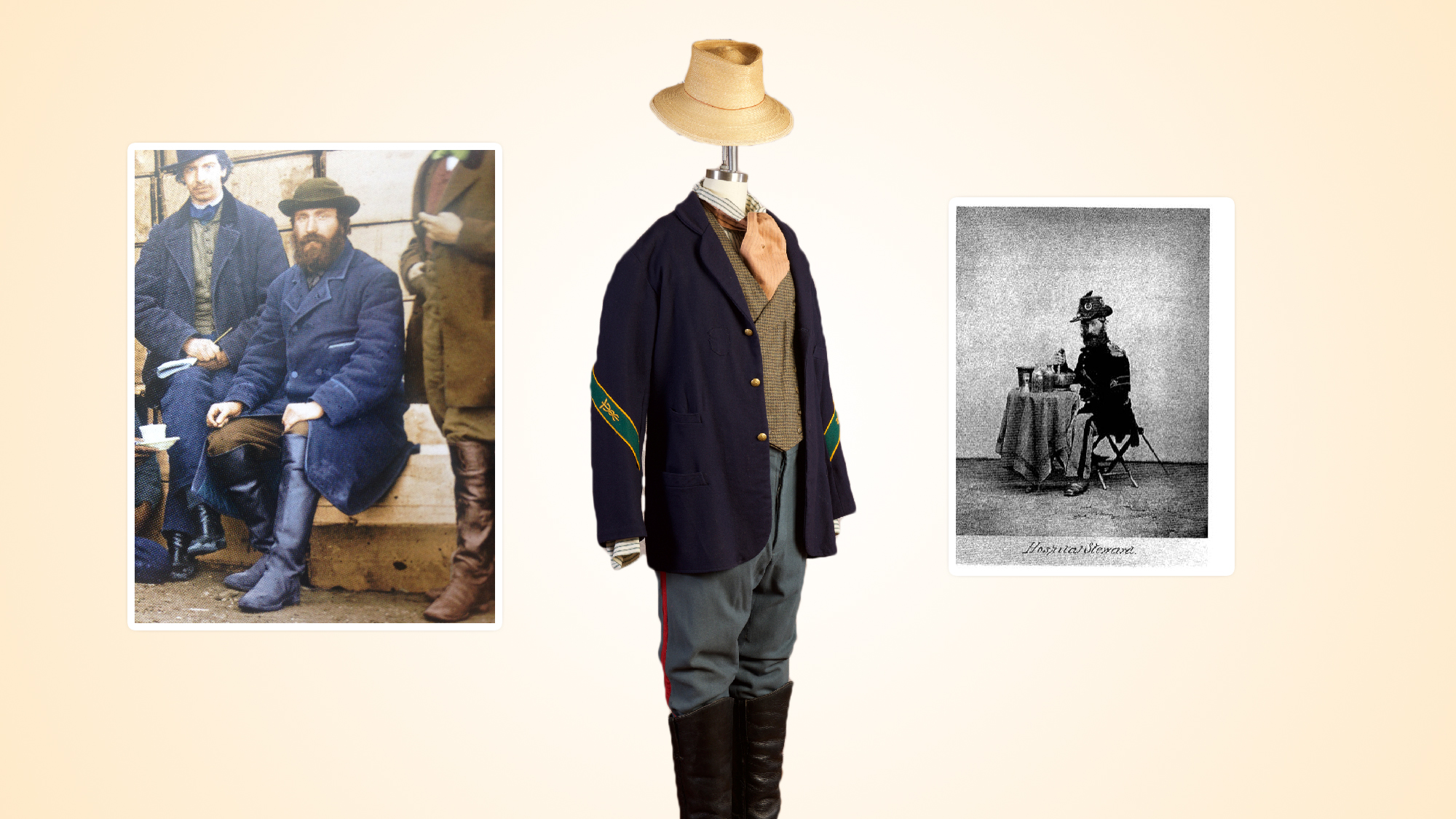