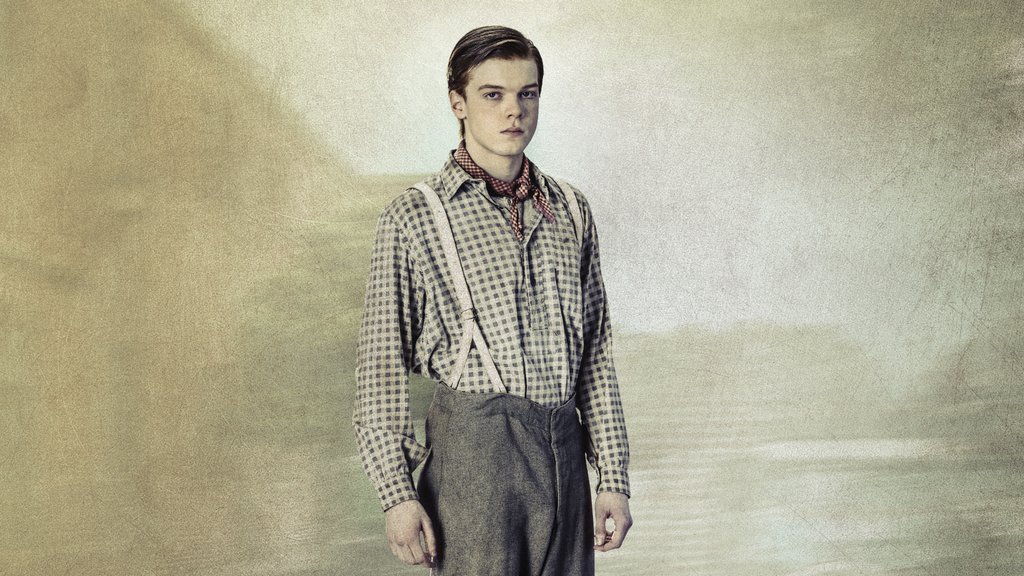 Captain Tom Fairfax, Alice’s childhood friend and secret beau, is a Confederate soldier wounded at the Battle of Williamsburg and brought back to Mansion House for treatment. His medical condition is complicated by post-traumatic stress syndrome, then known simply as “Irritable Heart Syndrome.” Tom’s condition slowly improves, thanks to Emma and the chaplain’s tender care, but the psychological scars of war run deep and Tom is in no hurry to return to the front lines.

Cameron on Tom in Season 1:

I read a lot about the war, specifically on the Confederate side, and it was striking how young so many of these boys were and how unprepared most of the people involved in the war were psychologically at the start. People were coming to the initial battle with picnic baskets and blankets. No one yet had quite an idea of just the seriousness and the carnage that would be experienced, and I think it was very much the same situation for Tom. He went with a sense of honor and a sense of pride in protecting his country, and, you know, he ended up seeing his best friends get taken away.

We get a sense that Tom and Alice were childlike in their affection, and that Alice is in many ways still that little girl who hasn’t been jaded or changed yet. Tom knows he is not all there, and seems to want to protect her from all that, which is kind of beautiful and tragic.

Cameron Monaghan can be seen starring in some of the most buzzworthy projects in film and television today. Monaghan is best known as a series regular on the international hit TV show “Shameless” on Showtime. He was nominated for a Critic’s Choice Award for his work on the series in 2015 and was the only nomination the show received. The sixth season is currently in production and Monaghan continues to be a fan favorite in the role of Ian Gallagher, son of Frank Gallagher (William H. Macy) and sister of Fiona Gallagher (Emmy Rossum).

Alongside “Shameless,” Monaghan played the role of Jerome, the proto joker in the highest rated episodes of the Fox series “Gotham.”

Monaghan has appeared in a broad range of dramatic and comedic projects, including more than a dozen television guest star roles, and six studio films in major roles.