After the Second Battle of Bull Run and the battle of Chantilly (Ox Hill), Hopkins and Emma set out to rescue a stranded group of wounded Union soldiers. Lisette, a hospital observer, discovers the truth about a young soldier, shocking Foster. Hopkins and Emma share an intimate moment.

Early September, 1862. In the wake of Second Bull Run/Second Manassas, where the Union suffered a resounding defeat, incurring 10,000 killed and wounded. The battle was a significant blow to Union morale and gave the South reason to believe the war could be won in their favor.

Blog | Go Behind the Scenes With Anya Jabour

Mercy Street historical advisor Anya Jabour recounts how she got involved with the series.

Behind the Lens | Armies

Our historical advisor details military enlistment between the Confederate and Union armies. 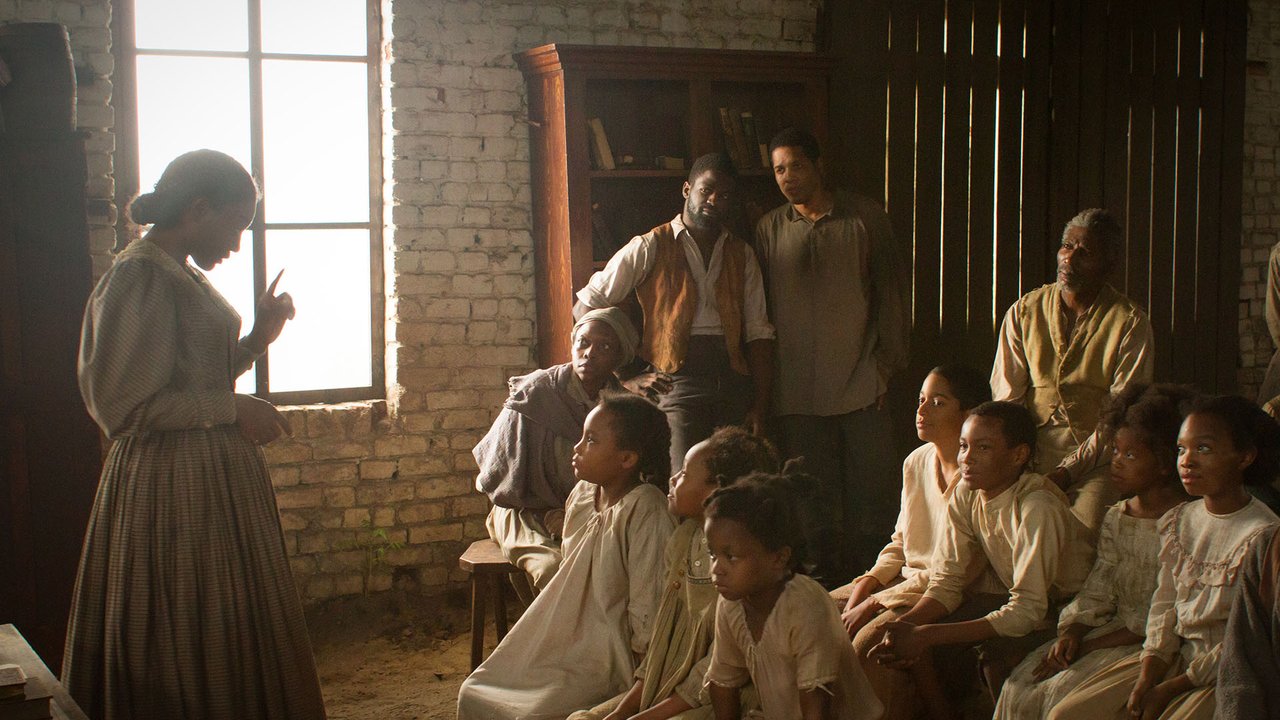 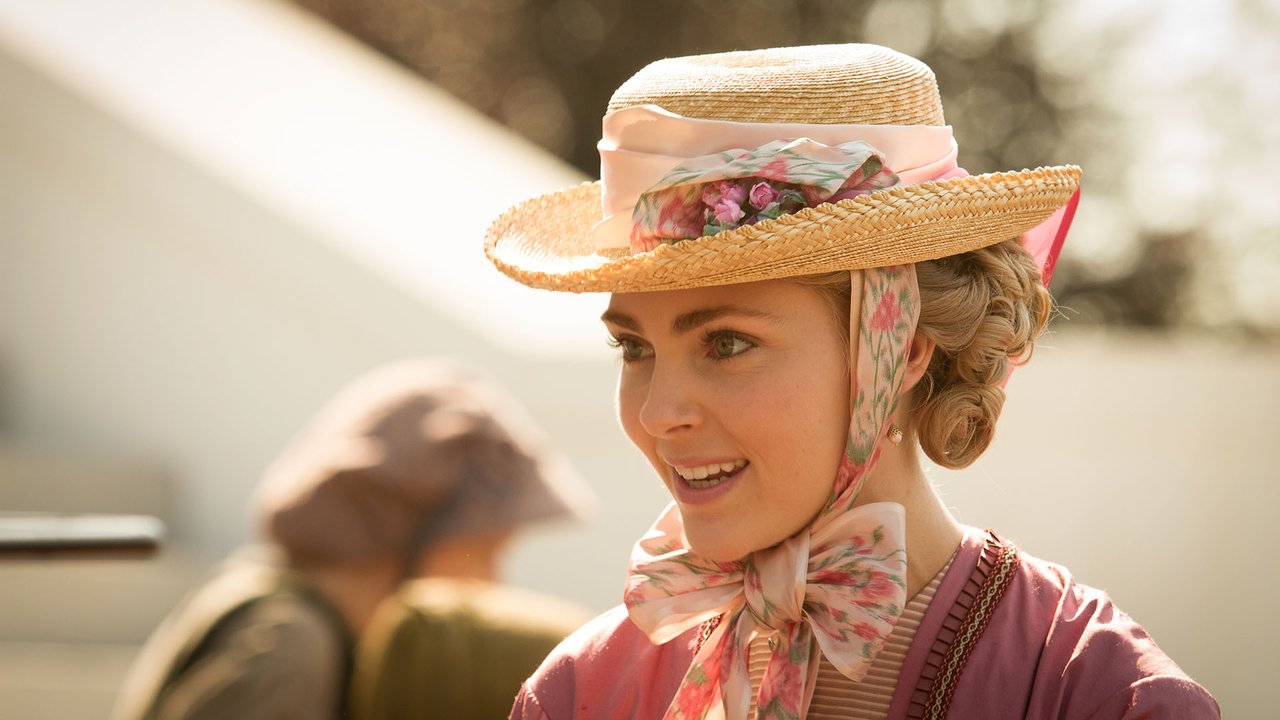 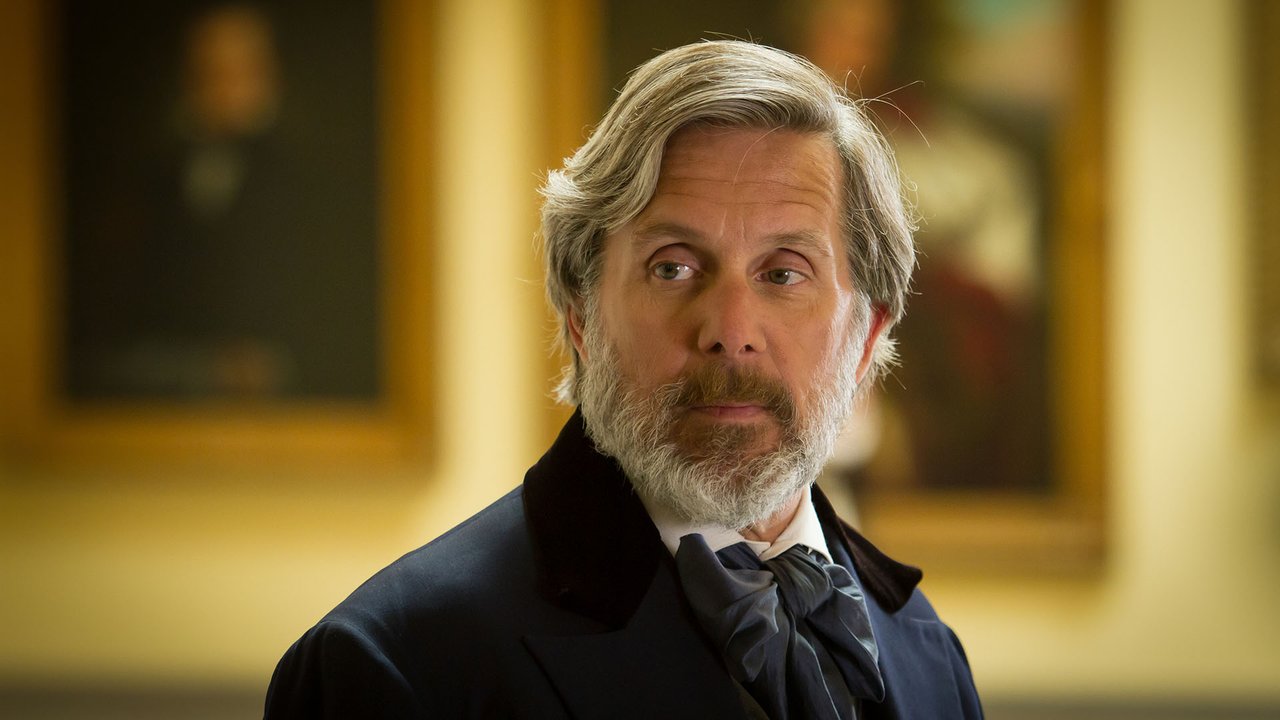 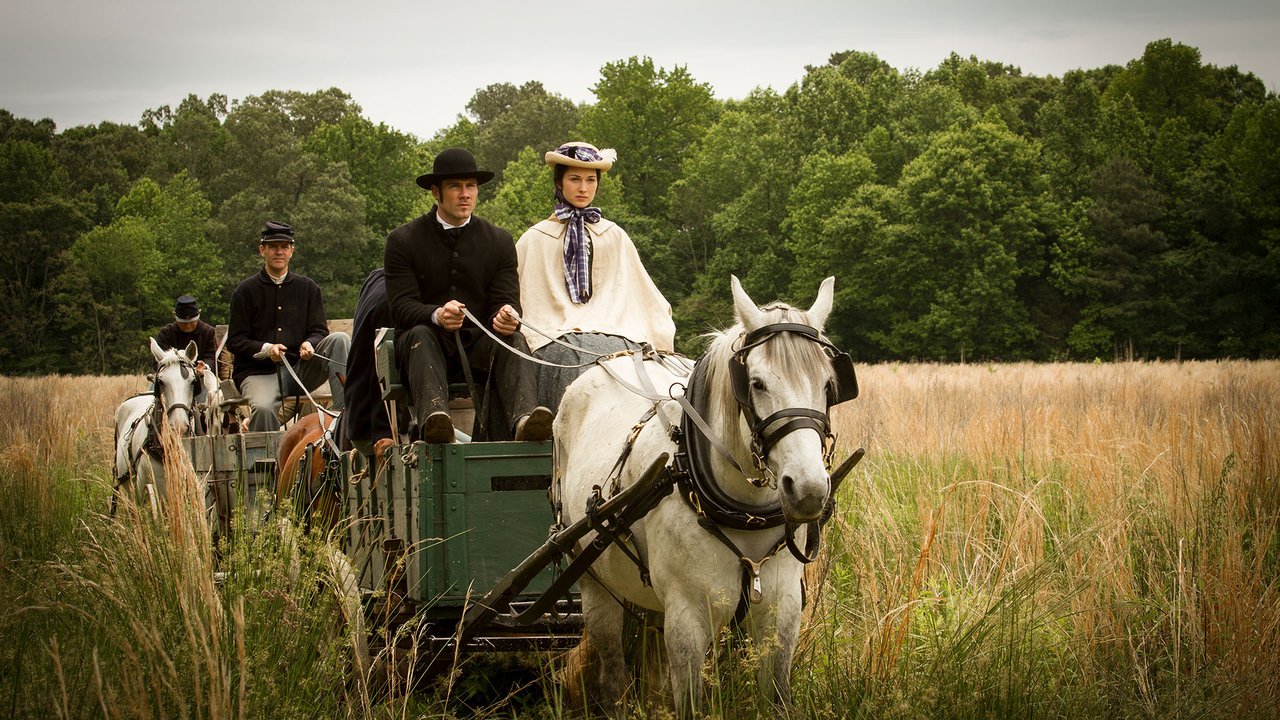 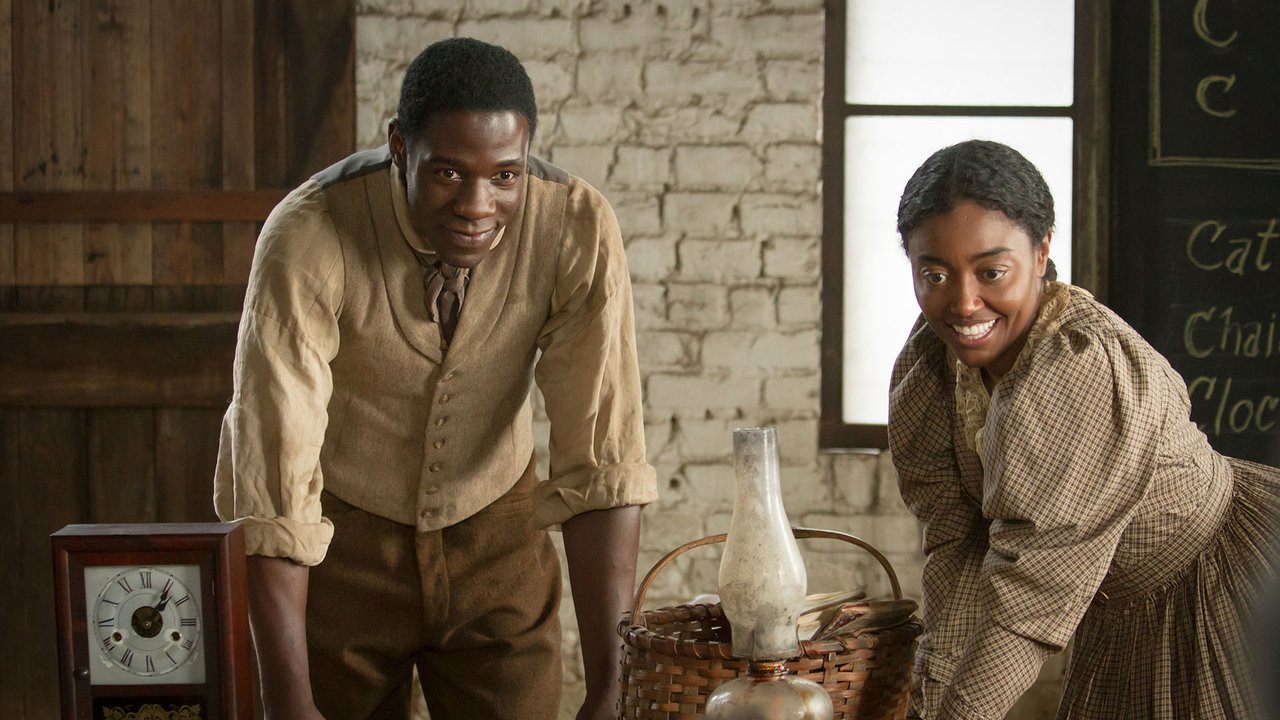 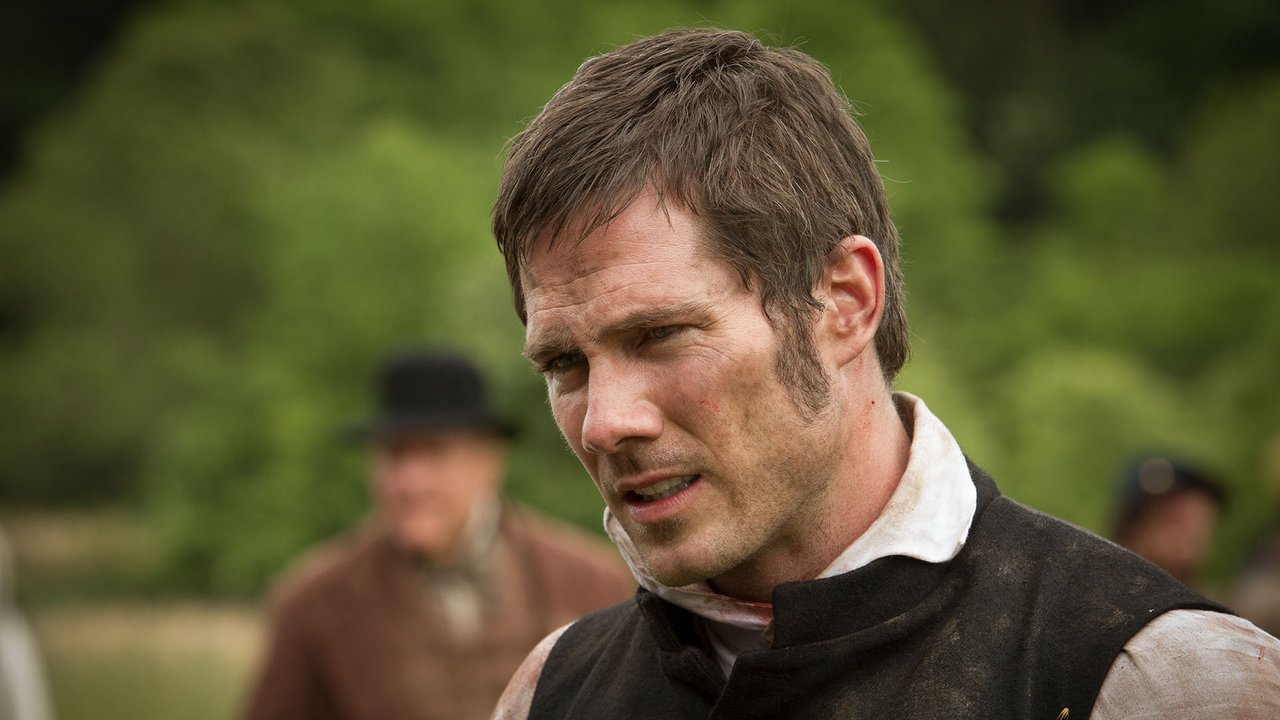 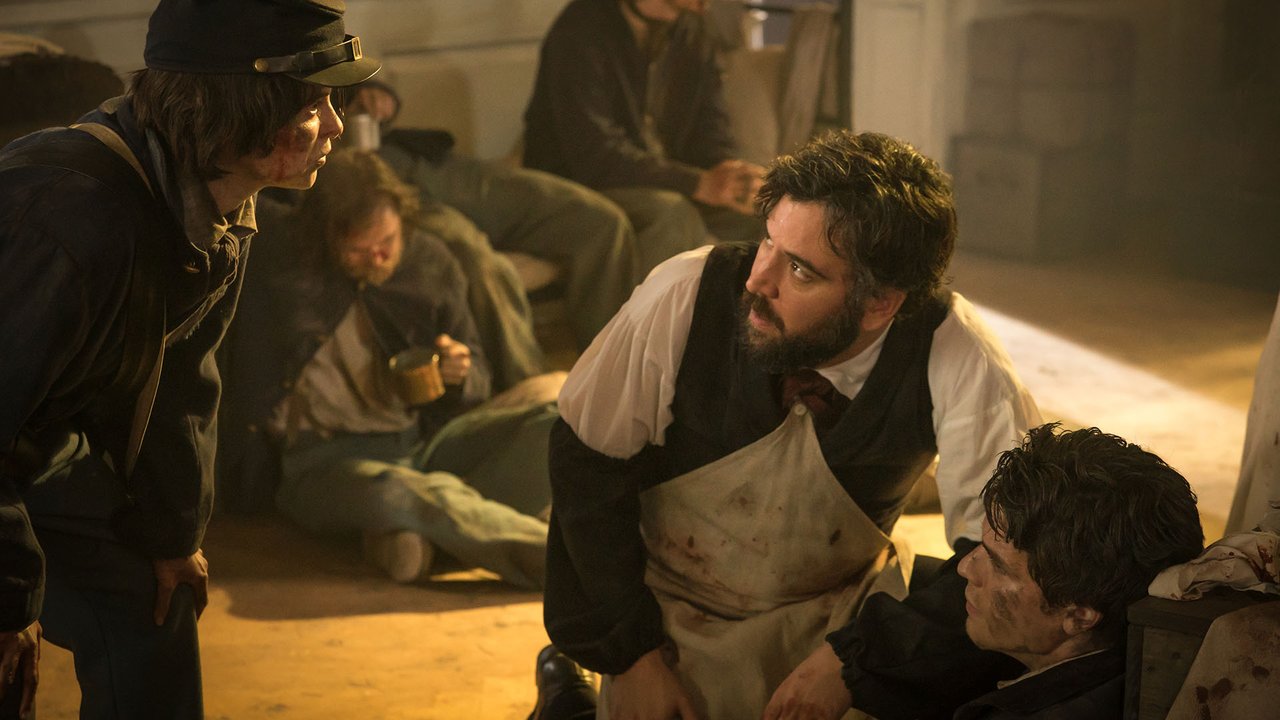 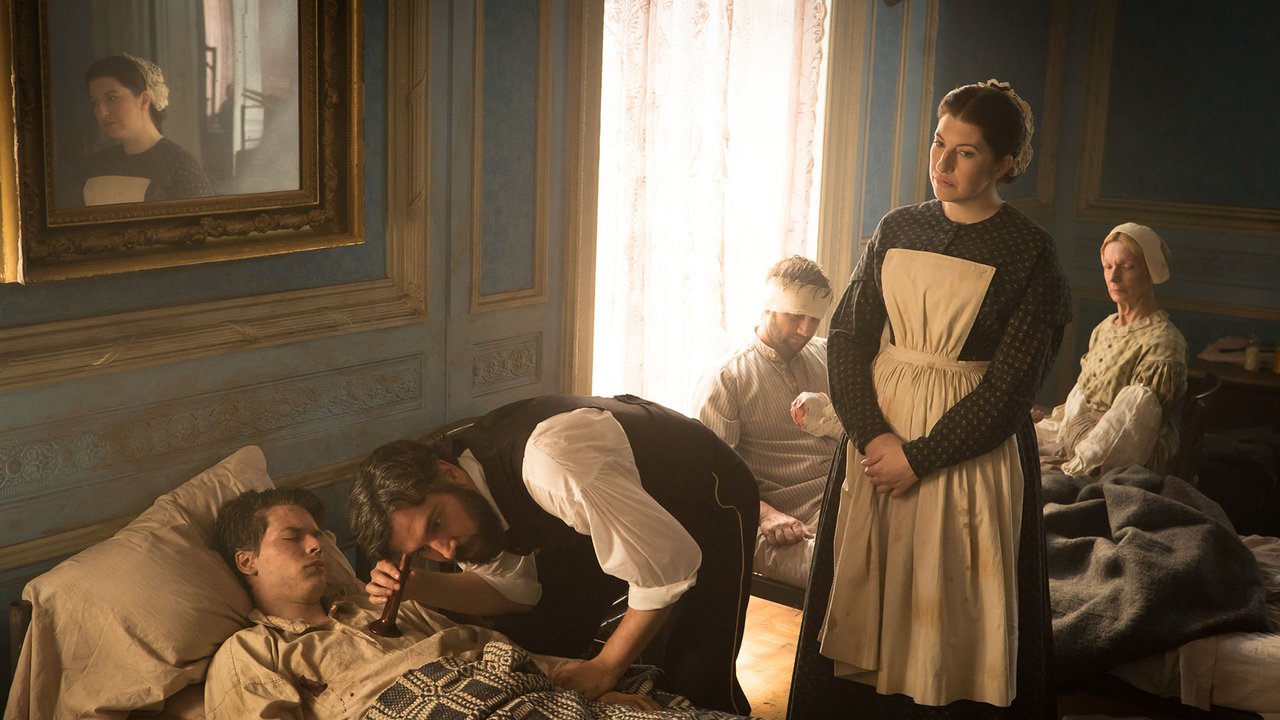 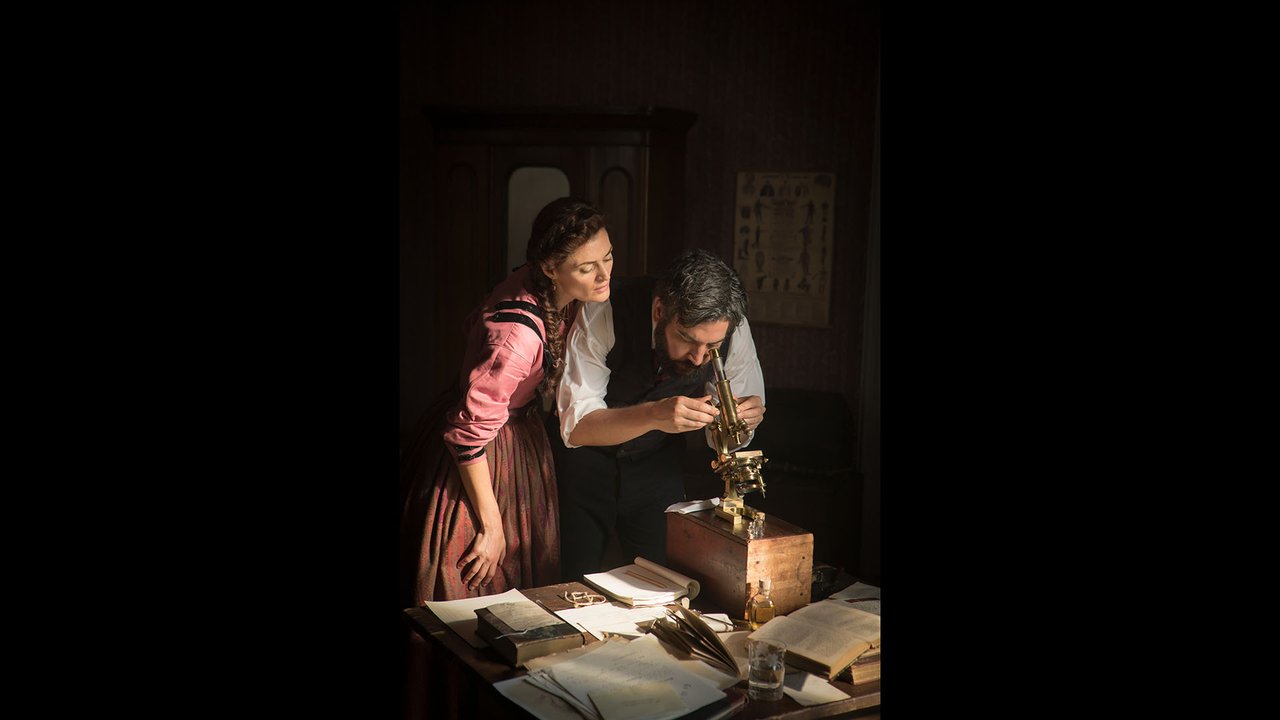 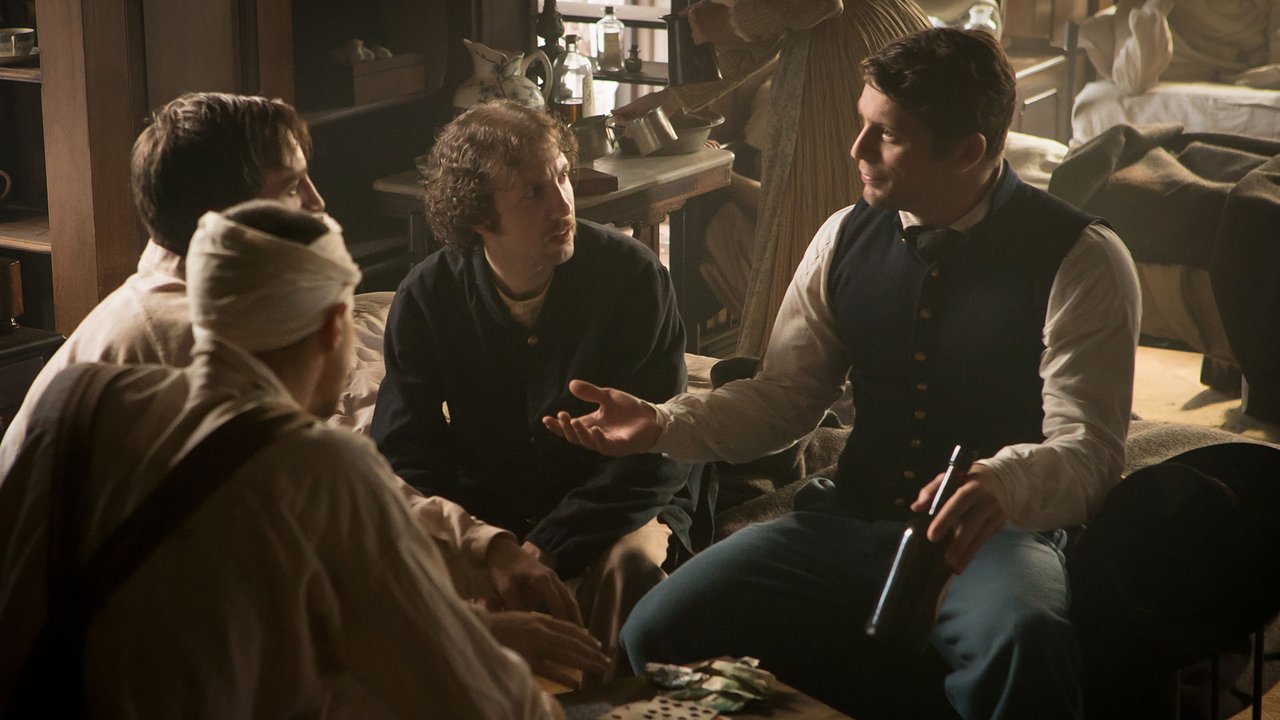 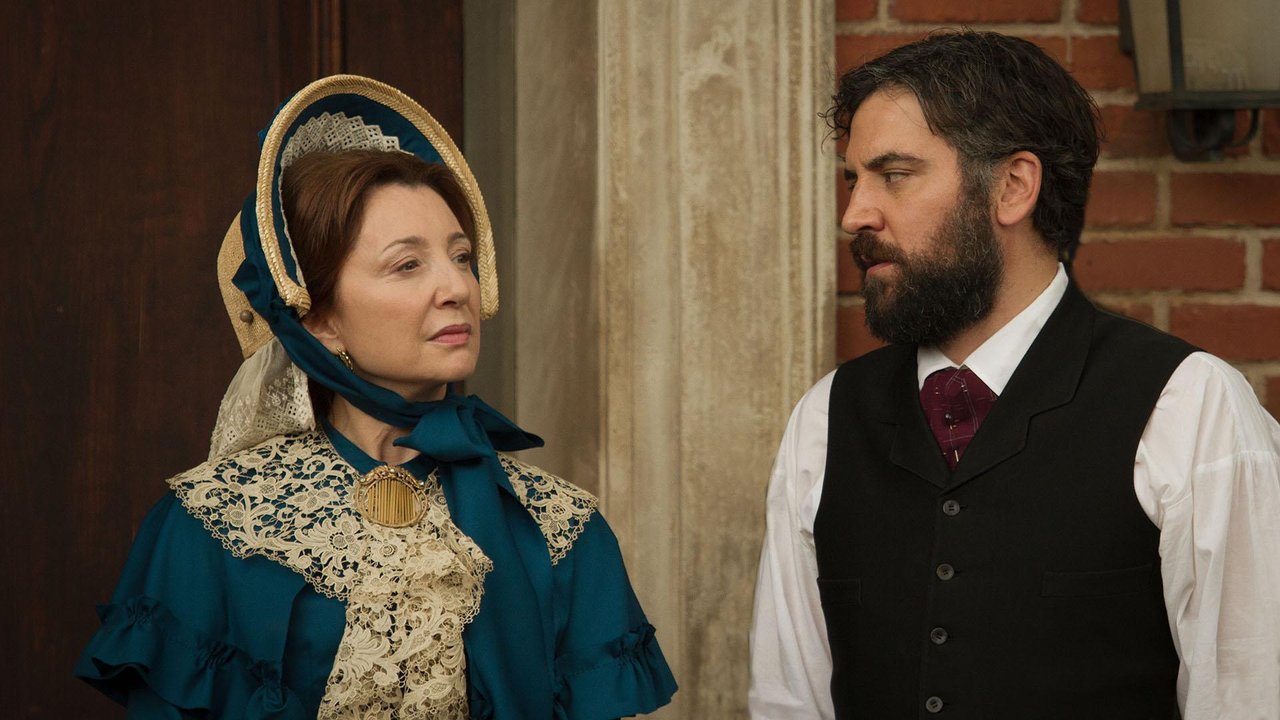 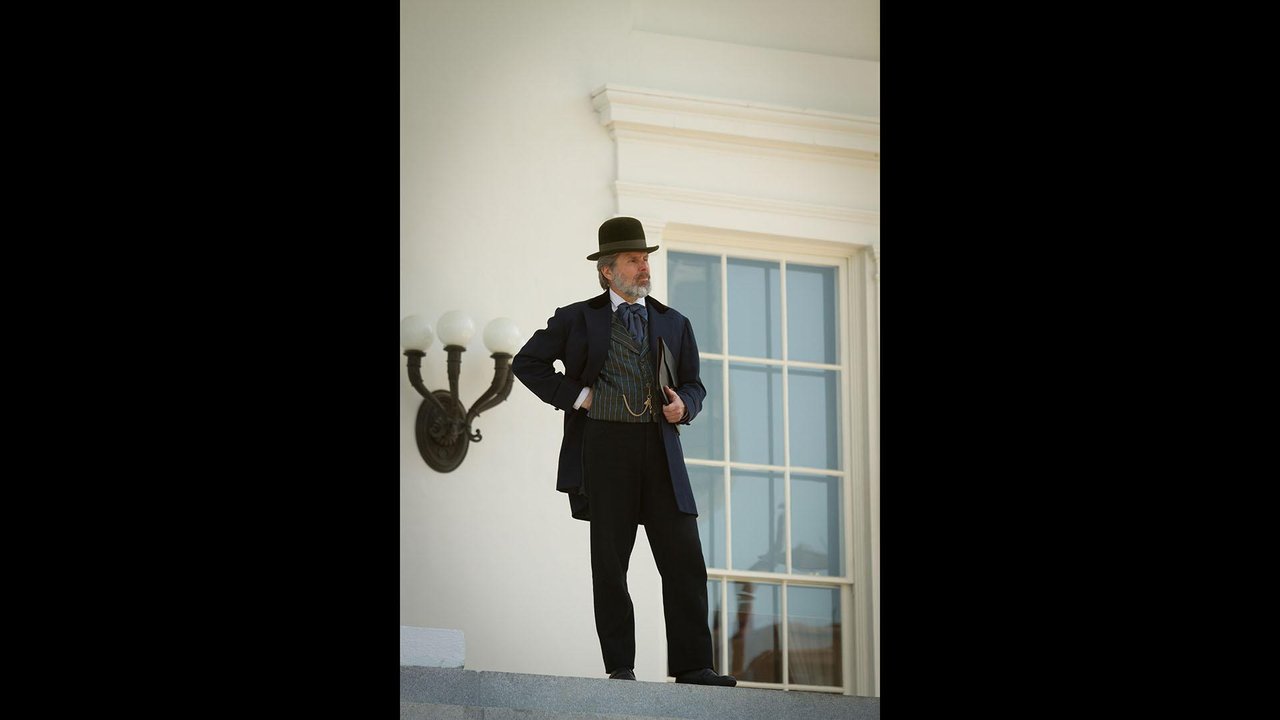 The Greens work together to hide an ugly secret. McBurney plots to send Mary home.