Lisette re-creates on paper the face of a disfigured, amnesiac soldier, leading to a family reunion. When Anne’s plans to be made head nurse fail, she rejoins Hale to undermine McBurney’s authority. Pinkerton questions the Greens, causing a rift.

On the eve of what would prove to be the bloodiest day in American history, McClellan and Lee gear up to face each other in Maryland. It would be the first battle fought on Union soil. Emboldened by the success at Bull Run, Lee’s forces are confident. Victory at Antietam Creek will tip the scales in the South’s favor. 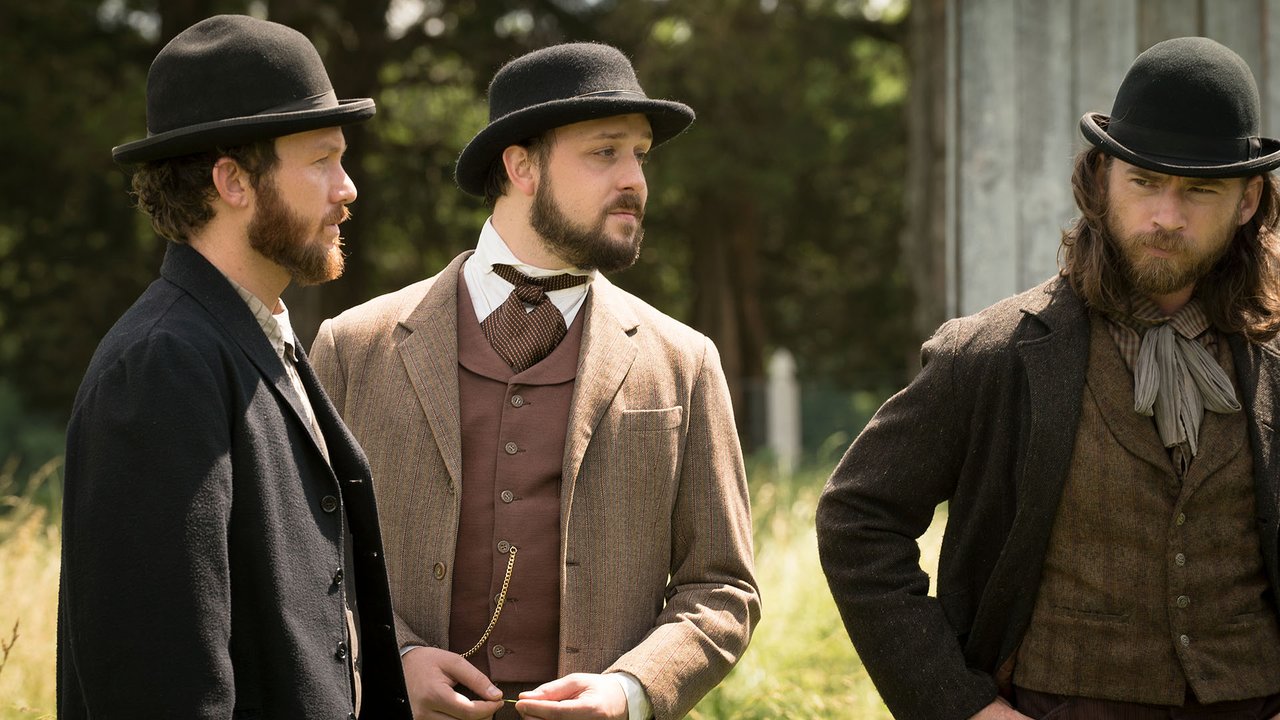 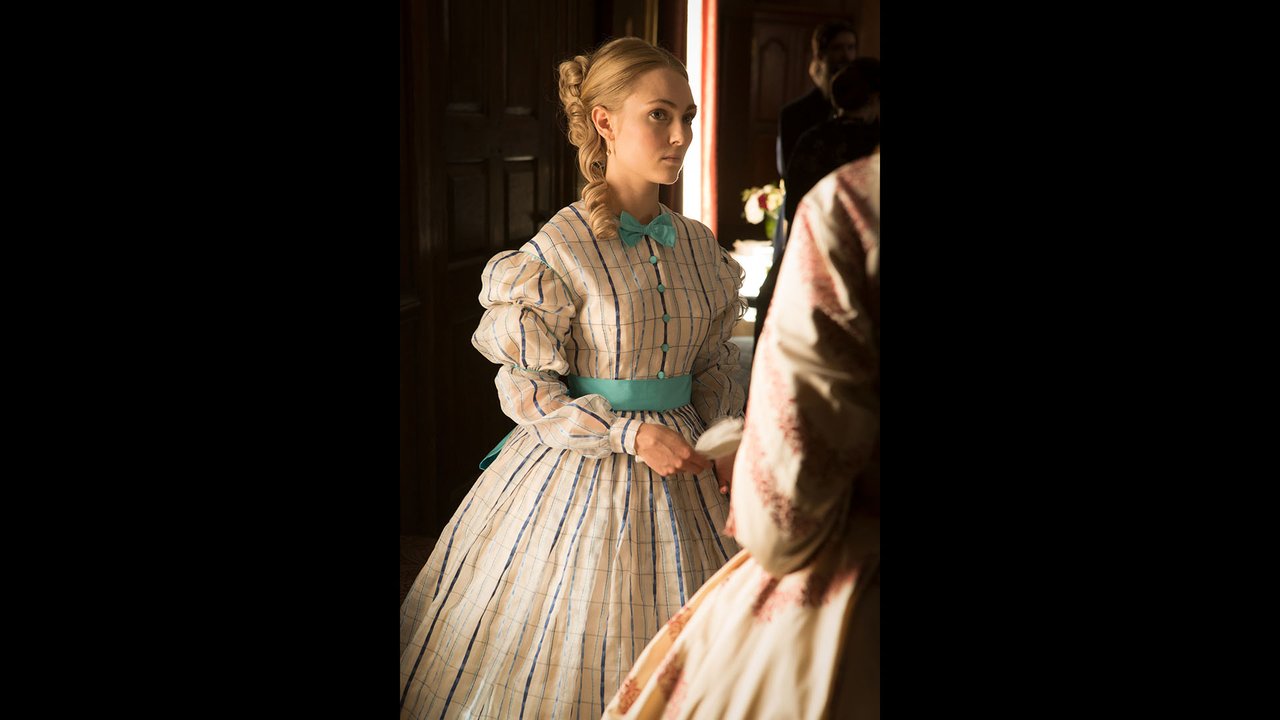 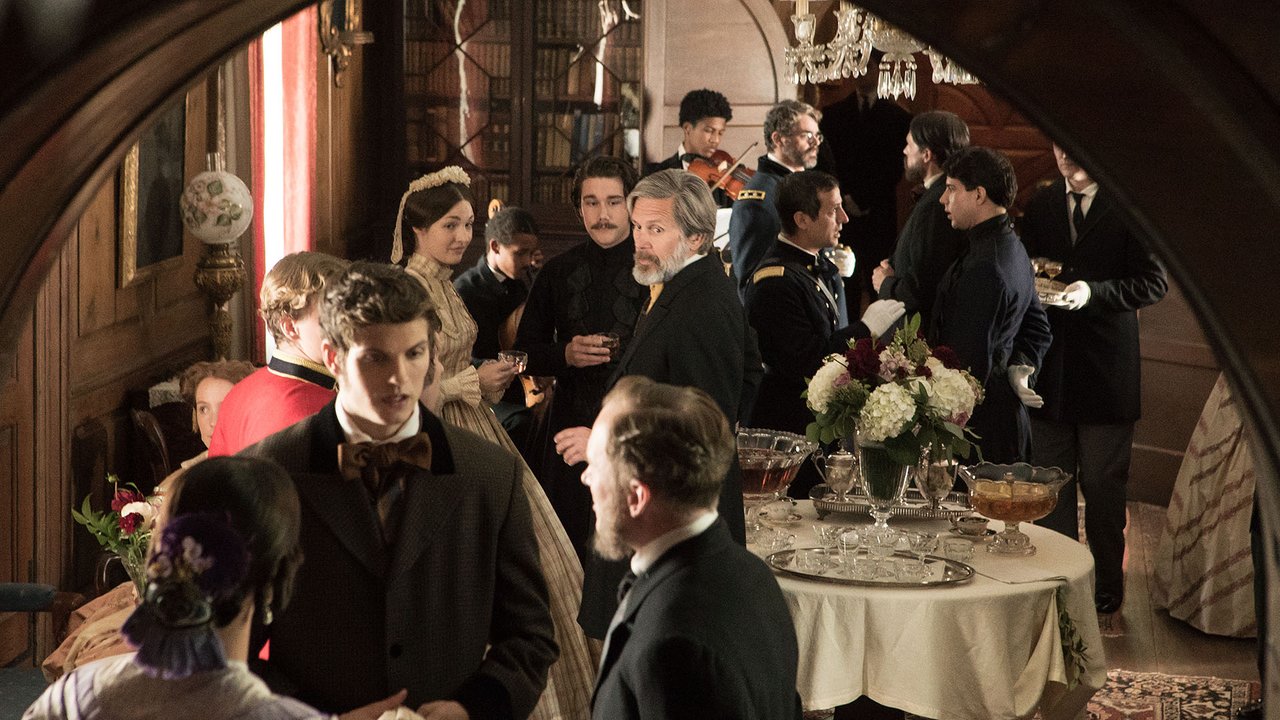 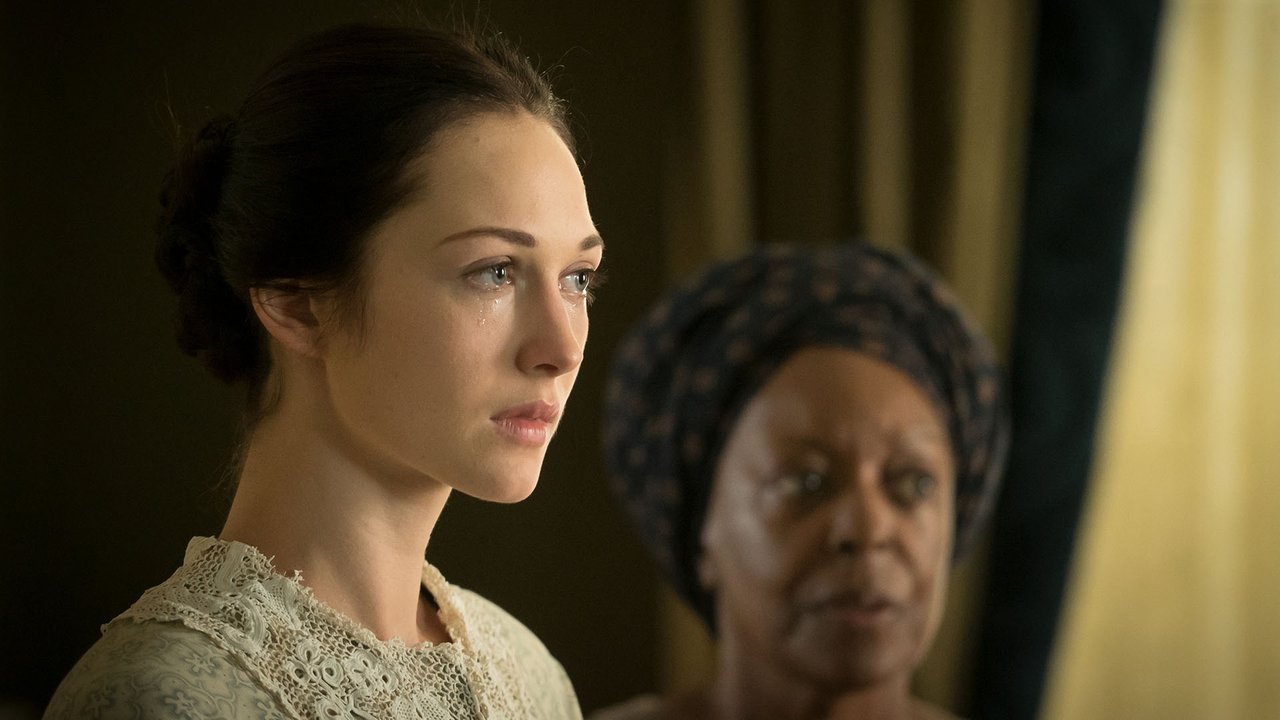 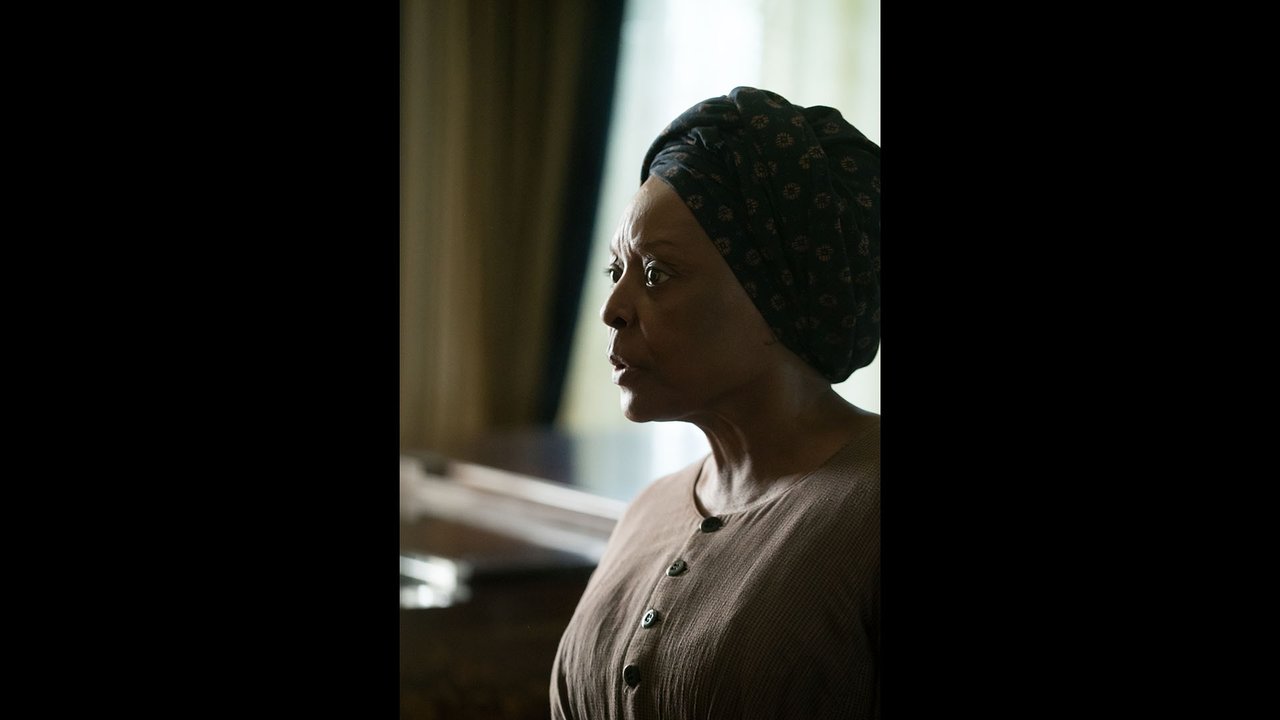 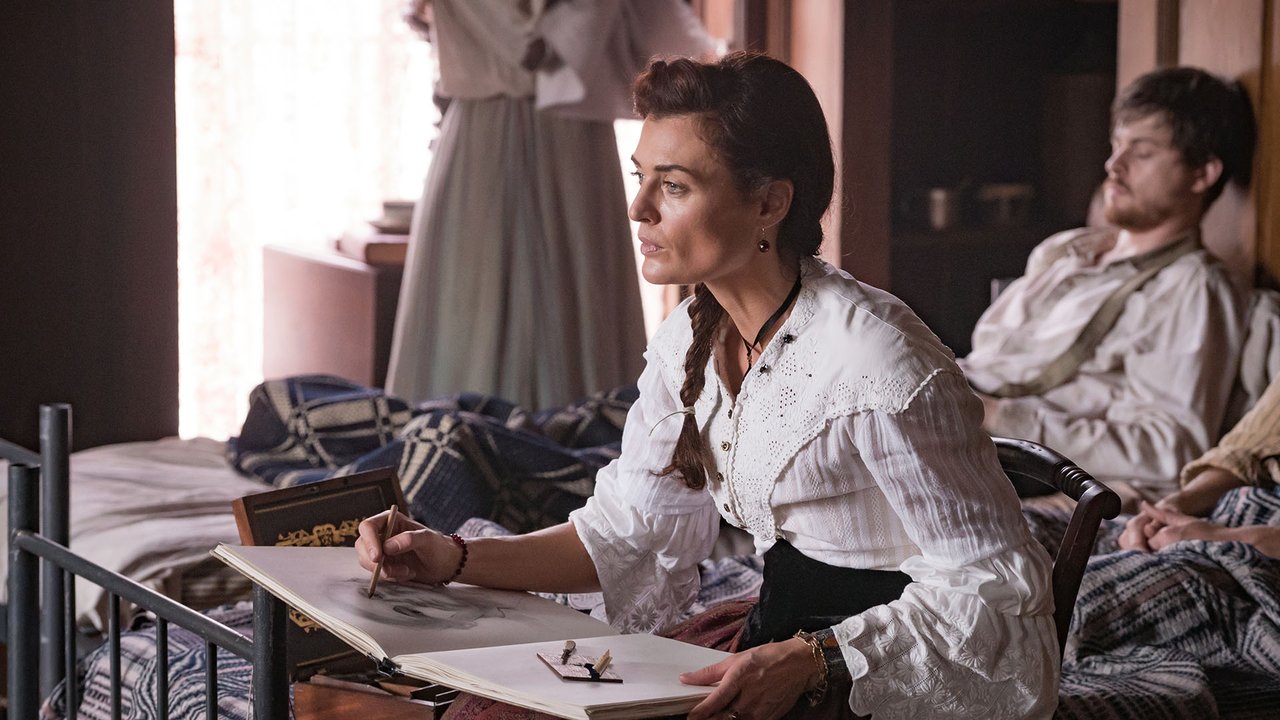 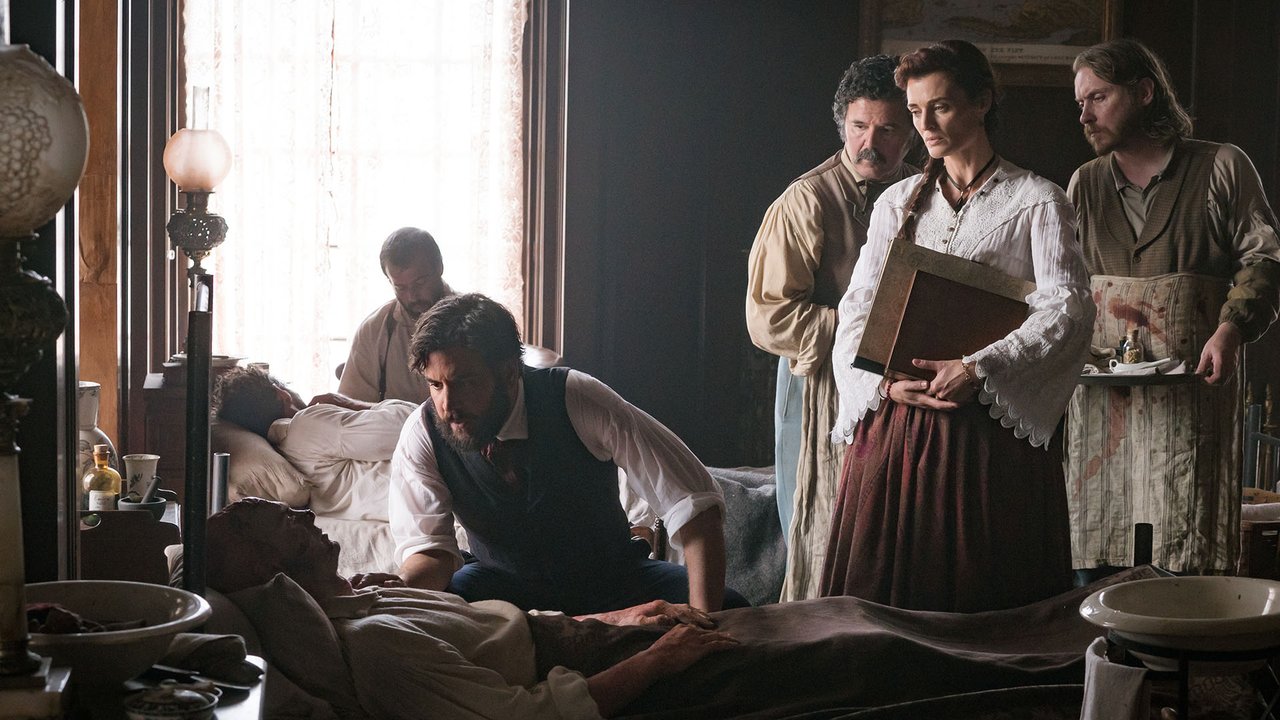 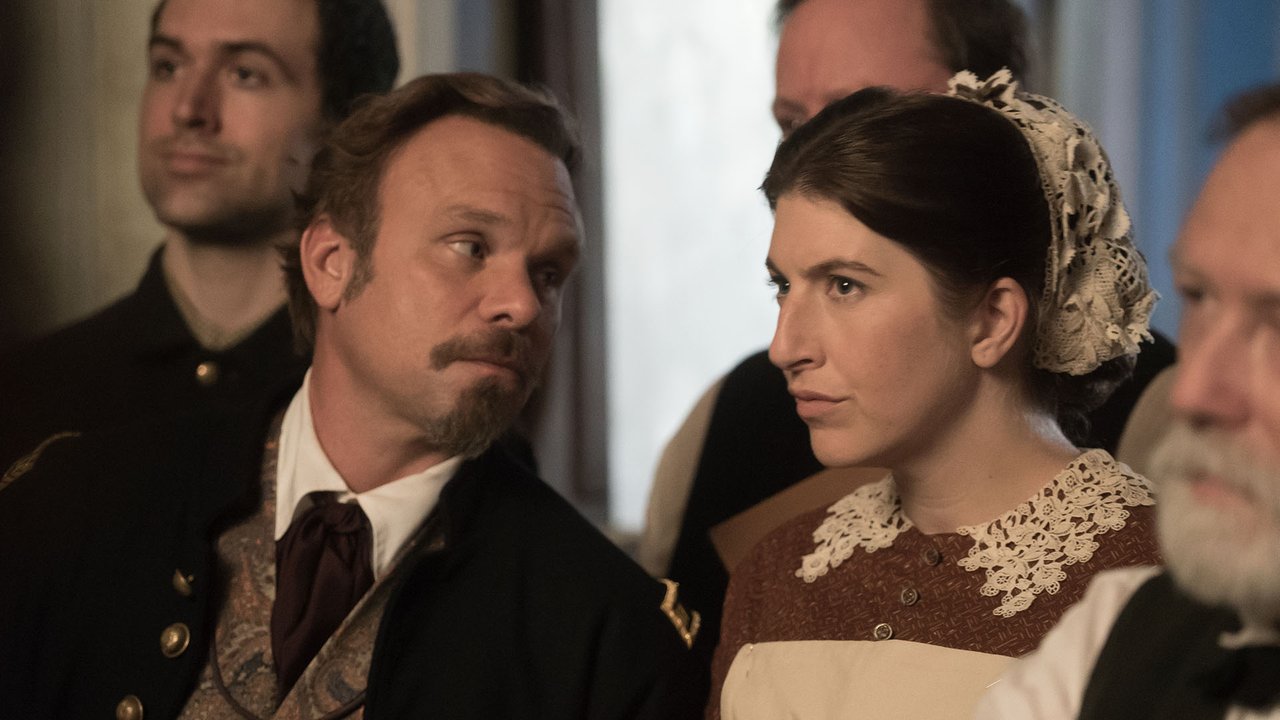 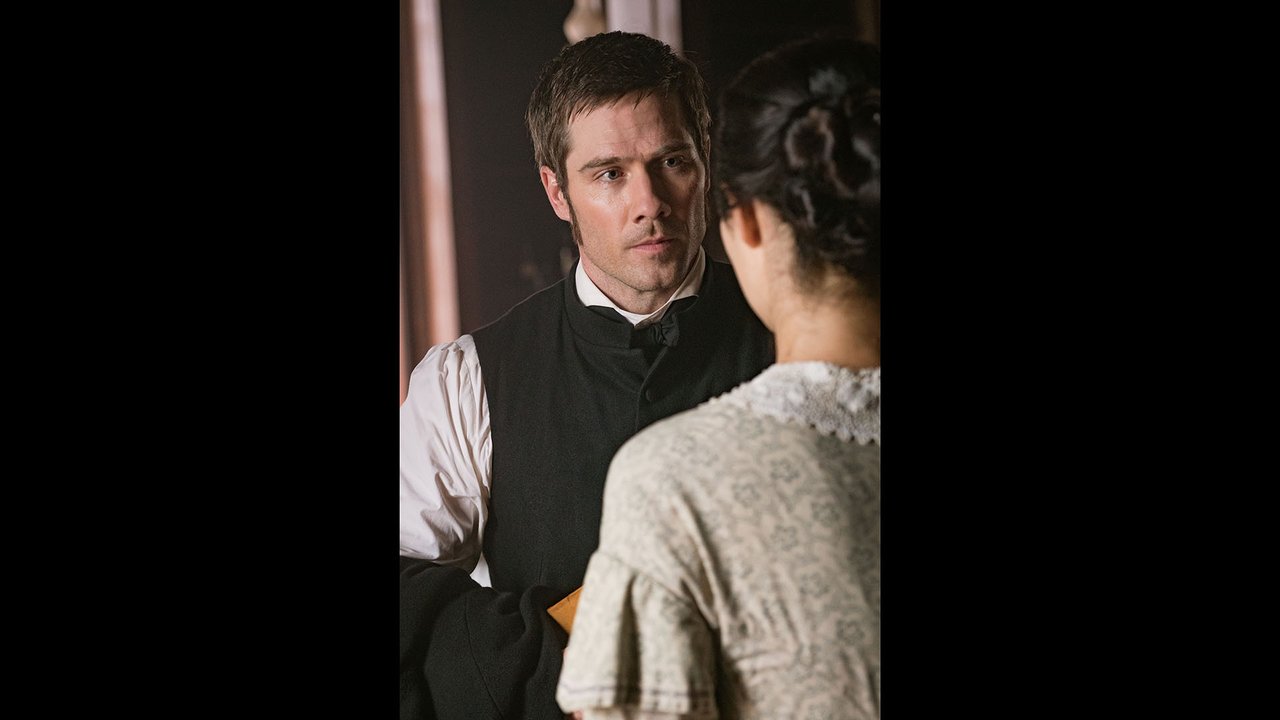 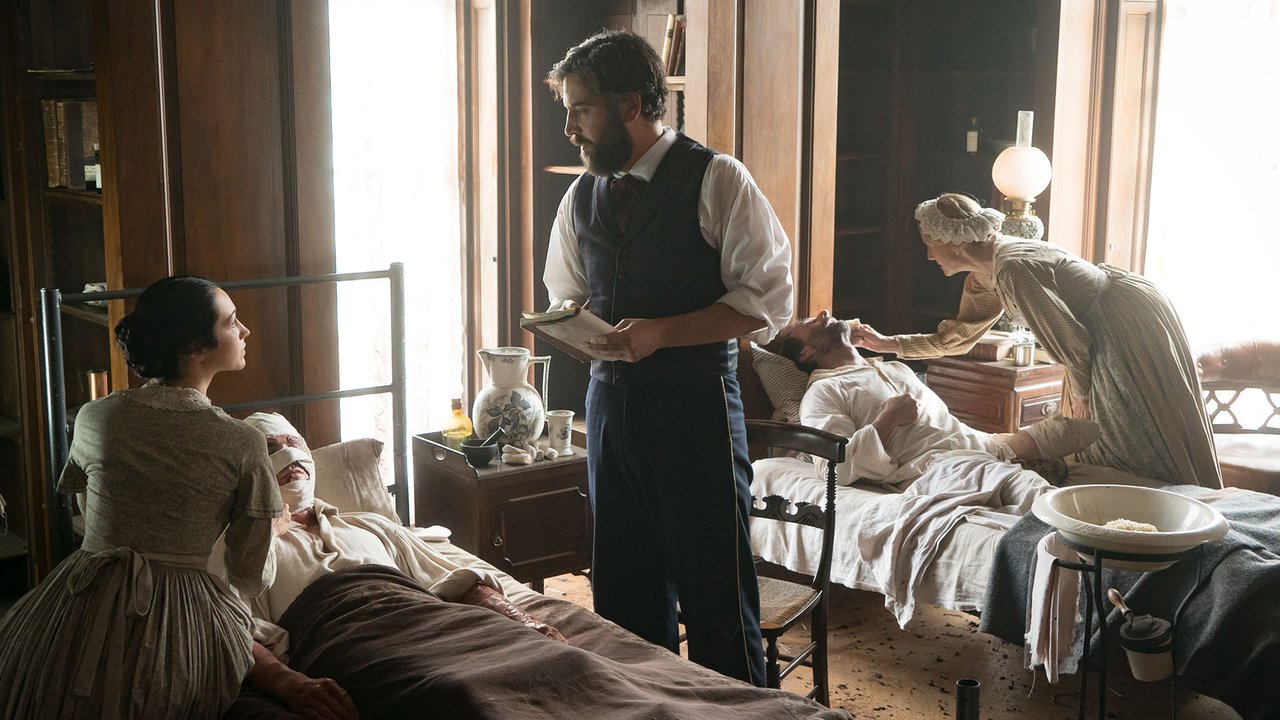 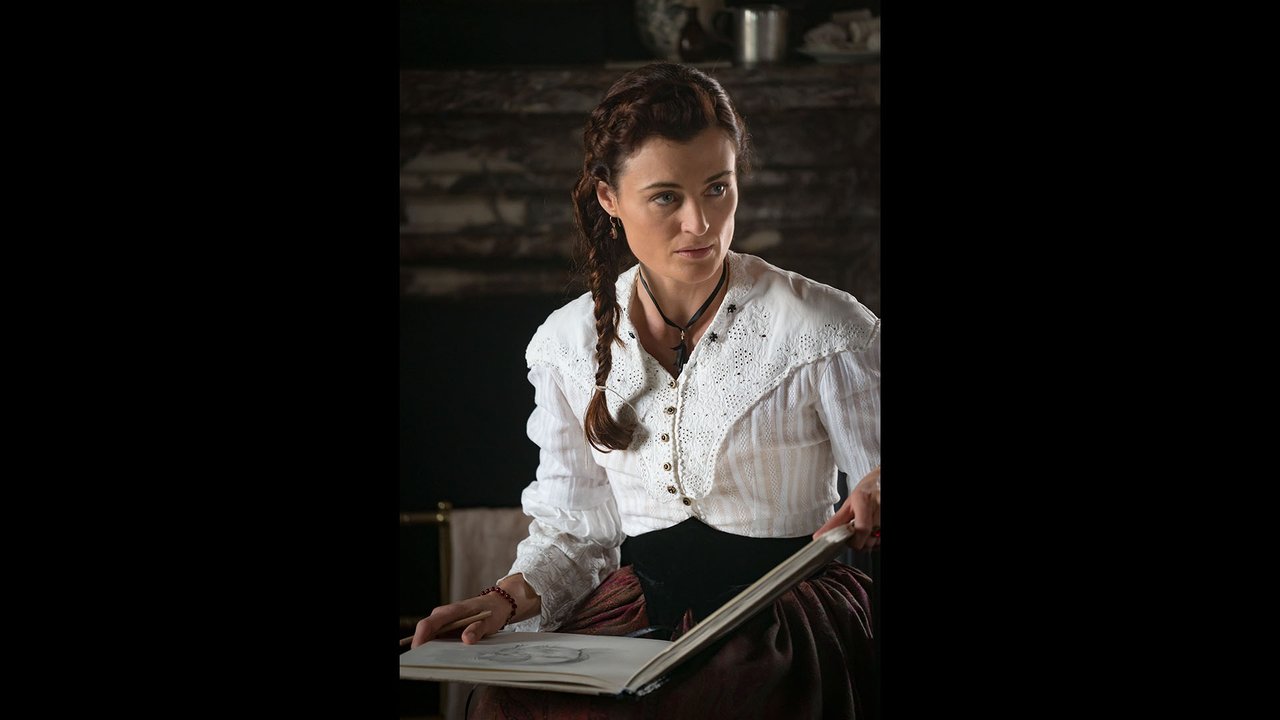 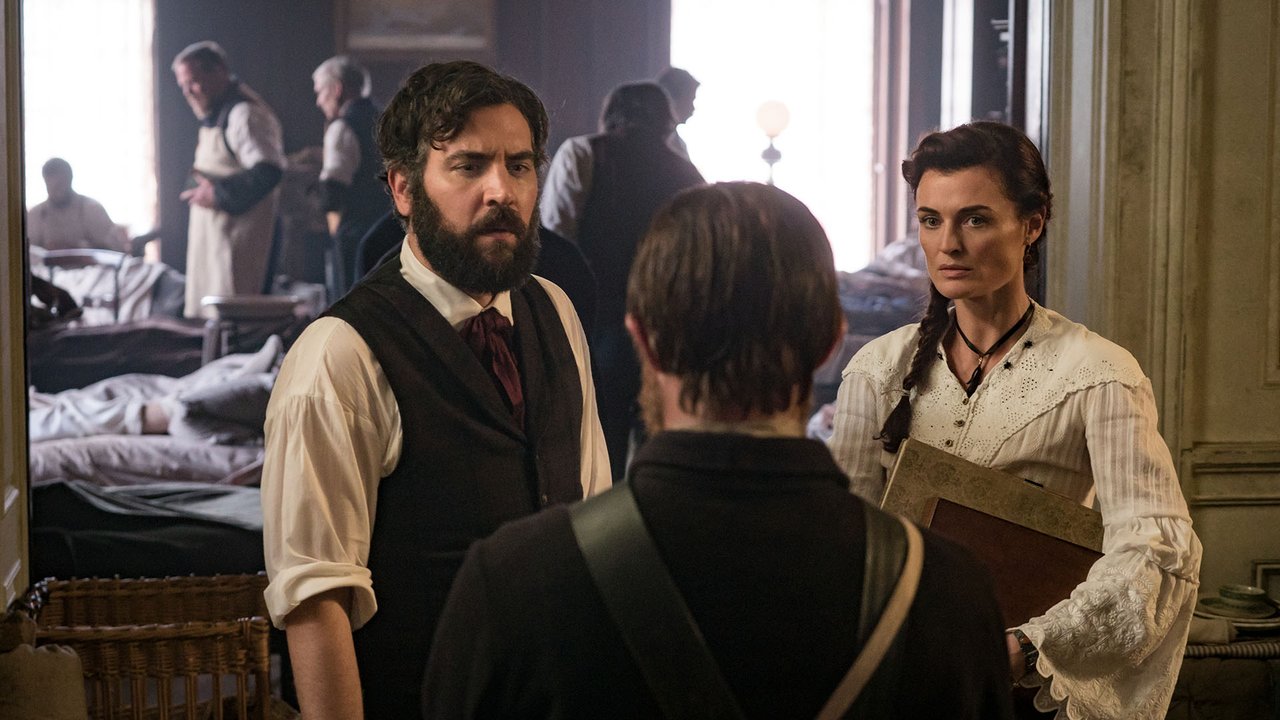 More From This Episode

Catch up on Episode 5, Unknown Soldier, with an episode recap. Warning: Spoilers ahead.

Read all the blog posts related to Season 2, Episode 5 of Mercy Street.

Learn about Dr. Tizzano's experiences teaching the cast and crew about 1860s medicine.

Behind the Lens | Civil War-Era Hospitals

See how the hospital system changed during the Civil War.

In the wake of Second Bull Run, Hopkins and Emma strike out to rescue wounded soldiers.

After Antietam, Foster and Samuel pay a visit to the Foster family plantation.