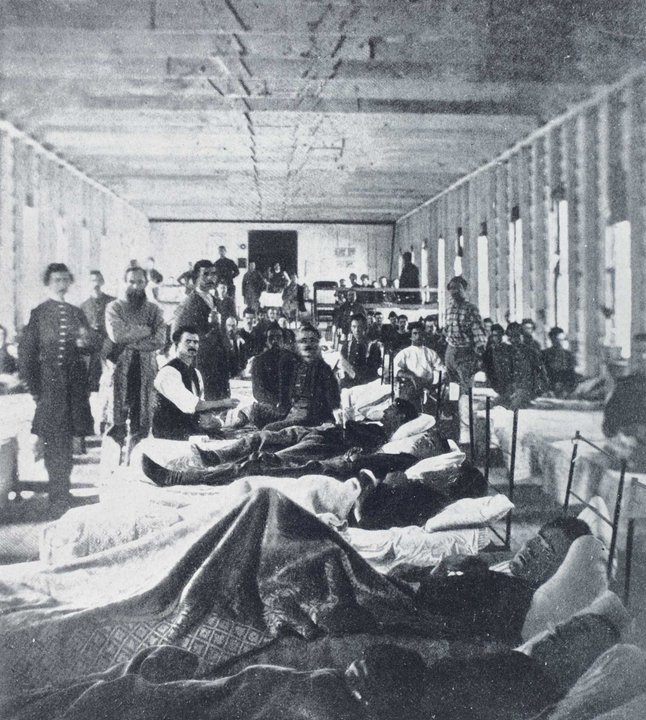 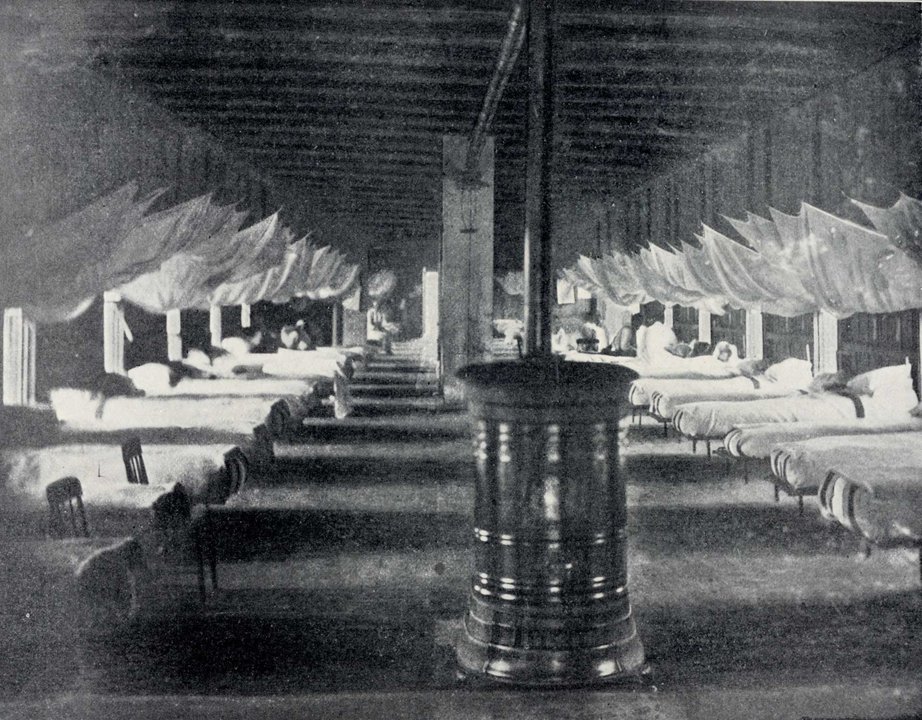 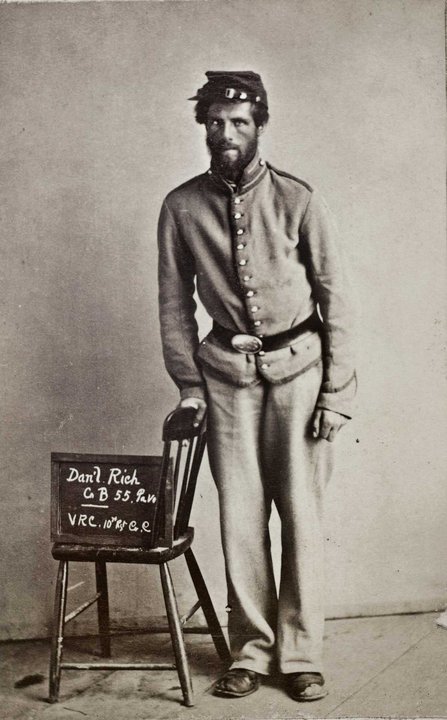 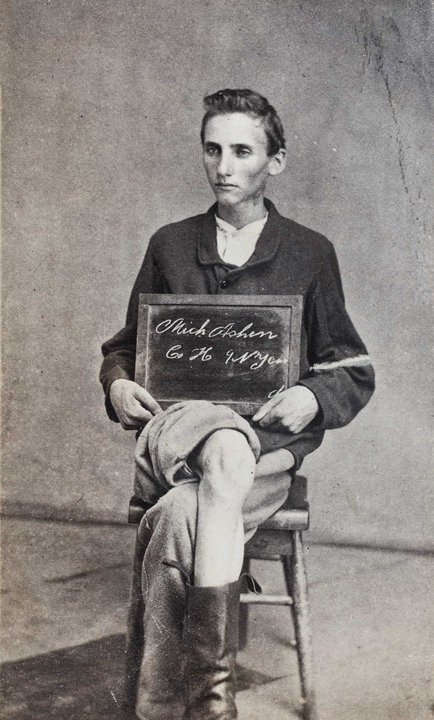 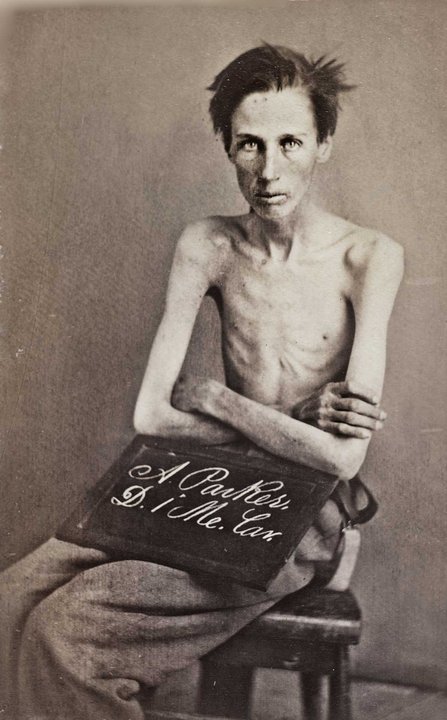 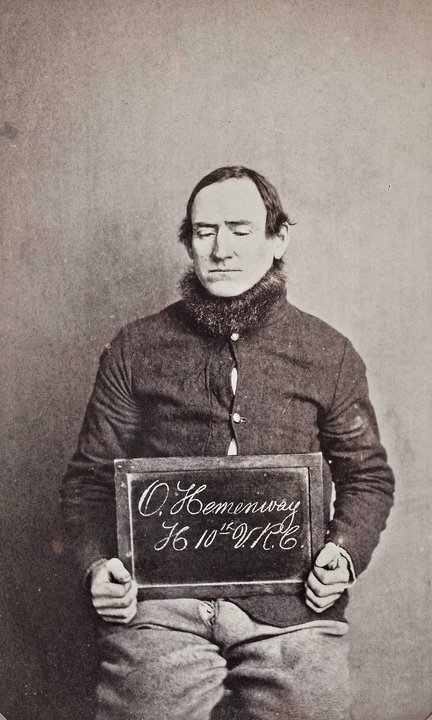 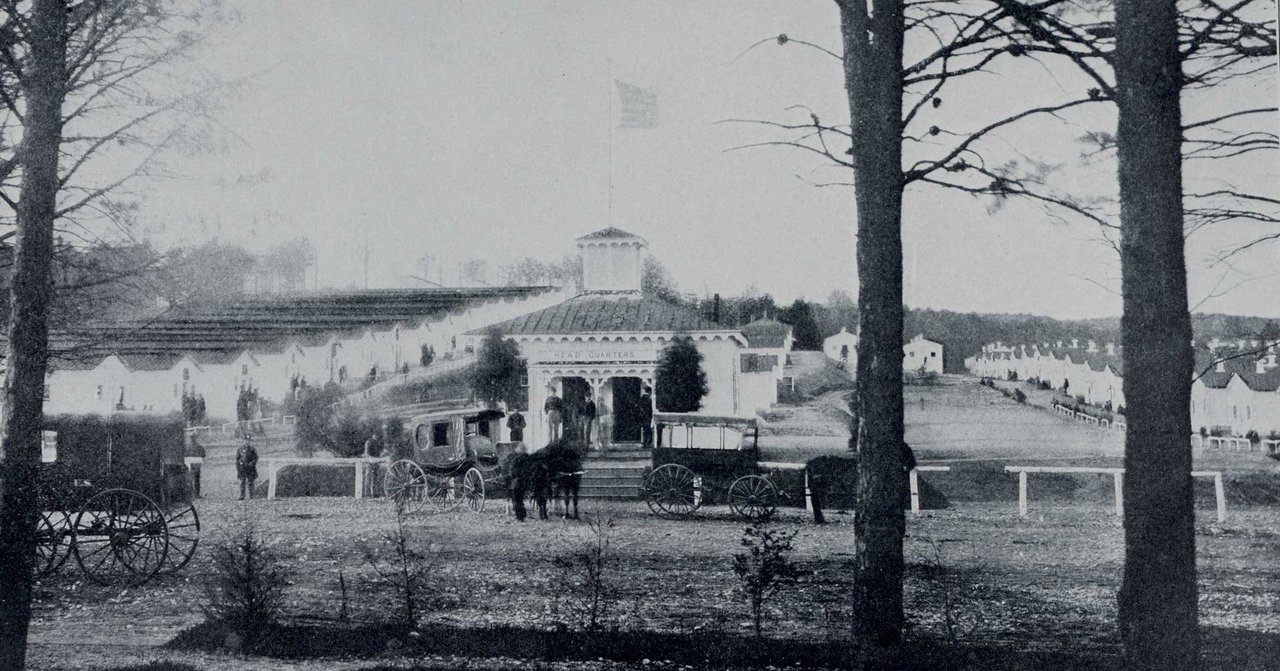 Before war in the twentieth century, disease was the number one killer of combatants. Of the 620,000 recorded military deaths in the Civil War about two-thirds died from disease. However, recent studies show the number of deaths was probably closer to 750,000. Crowded conditions, poor hygiene, absence of sanitary disposal of garbage and human waste, inadequate diets, and no specific disease treatments was a formula for disaster. Small pox vaccination, citrus fruits and fresh vegetables for scurvy, and quinine for malaria were among the only specific and valid therapies. Diseases were generally treated by attempting to alleviate symptoms. There was no understanding of bacteria as a cause of disease or insect-borne infections. As the war progressed, the total number of cases of disease fell due to improvement in food, sanitation and hygiene. However, the compiled data is perplexing as it shows that while the number of cases of disease decreased, the percentage of deaths from disease increased.

The Civil War stories of heroic battlefield actions and adventures fill thousands of volumes. The undignified death of hundreds of thousands who died horrible, at times painful, deaths due to disease and wound infection contradicts the image of the noble soldier. The total reported sick cases for all disease was over 5.8 million. At the beginning of the war, soldiers routinely constructed latrines close to streams contaminating the water for others downstream. Diarrhea and dysentery were the number one killers. (Dysentery is considered diarrhea with blood in the stool.) 57,000 deaths were directly recorded to these most disabling maladies. The total recorded Union cases was 1,528,098. Thousands of the afflicted went into battle fatigued with abdominal pain, malaise and dehydration. If wounded, they often died due to their poor constitutional state, but were not counted as a death from disease.

The second most common disease was malaria with over 1.3 million cases and more then 10,000 deaths. The second leading cause of death was typhoid fever. It was included with other vague ‘continued fevers’ and described as typhomalarial disease or camp fever. There were 148,631 cases in Union troops with 34,833 deaths. Pneumonia was also a significant cause of death, 77,335 cases and 19,971 deaths. Tuberculosis killed 6,946 out of the 29,510 infected.

America was an agricultural nation. Those from rural areas were exposed for the first time to deadly childhood and other diseases for which they had no immunity. Crowding together in large numbers meant exposure to small pox, measles, chicken pox, diphtheria and mumps. Small pox, for which a vaccine was available, killed 7,058 of the 18,952 infected. Measles infected 76,318, killing 5,177.

Sexually transmitted diseases were a problem. There were 102,893 cases of gonorrhea and 79,589 cases of syphilis with only about 130 deaths. Union General Joseph Hooker’s 1863 directive to improve soldier moral by allowing prostitutes into his encampment has forever associated his name with prostitutes.

All common physical and psychiatric diseases were encountered, including rheumatic diseases, typhus and cholera. 30,714 cases of scurvy were recorded. Civil War physicians labored with inadequate knowledge and therapies to deal with the largest number of diseased persons encountered in America in the nineteenth century. Tens of thousands left military service with chronic intestinal and lung diseases that killed them in the following decade. The Confederate disease experience resembles the Union. 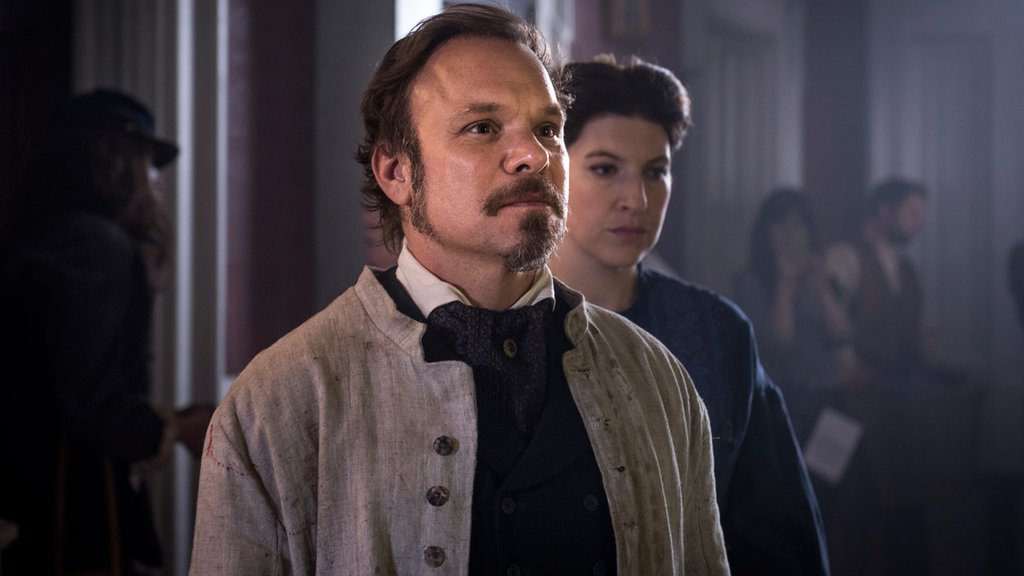 Dr. Hale and Anne Hastings, as seen in Episode 3

Mercy Street’s Mansion House Union Hospital deals with its share of disease. Windows which were sealed shut, are opened under new sanitation directives allowing increased ventilation to limit the spread of infection and disease. Dr. Foster’s isolation hints of the ‘speckled monster,’ small pox. The medical examination of prostitutes illustrates an attempt to curb venereal disease. Chronic disease is evident in the emaciated patients.