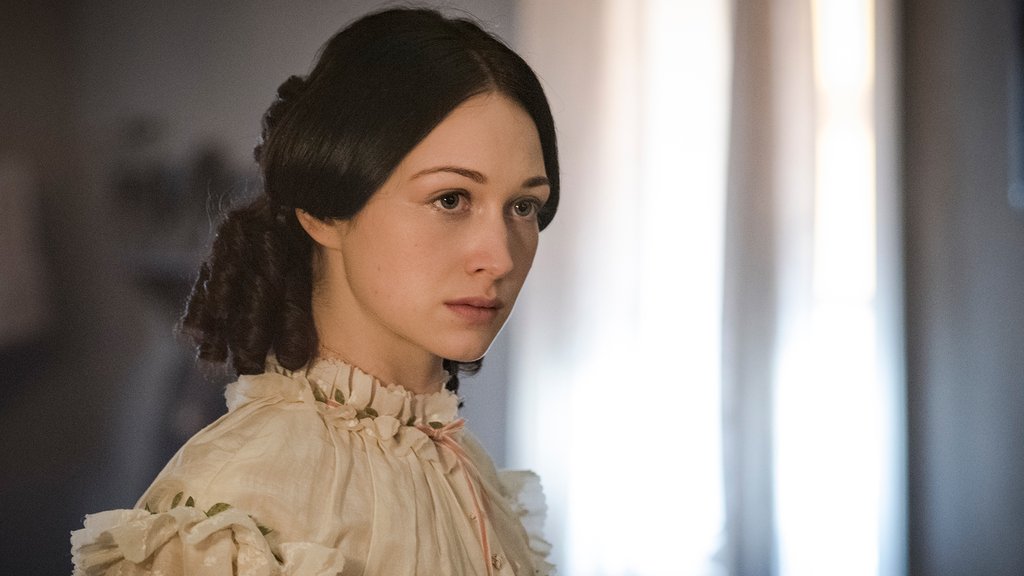 The teenage years are hard enough for any young woman. Just imagine what it must have been like for Emma Green. It was the spring of 1862, and Emma, then 18 years old, was the daughter of James and Jane Green and part of one of the wealthiest families in all of Alexandria. Her family’s hotel was one of the most luxurious in the region, and, many said, on the East Coast. The family’s furniture business was also highly successful. 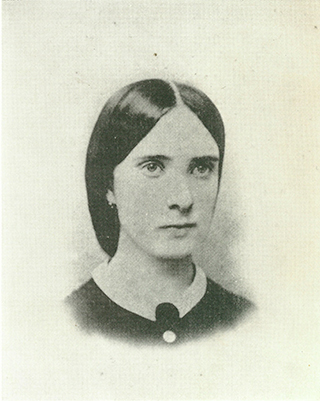 The real Emma Green Life, it would seem, was good, until the war changed everything. The family’s glorious hotel became a blood-soaked hospital. Their home and businesses were occupied by Union forces. Her father was constantly pressured to sign an oath to the Union as he sought to strike a balance between family and business in a world where the ground was continually shifting under his feet.

And there was more. Emma was in love. She had first met Benjamin Franklin (Frank) Stringfellow when the two were students at Alexandria’s Episcopal High School. Stringfellow had gone off to Mississippi to teach Latin following graduation, until the drumbeat of war drew him back to Virginia. He was desperate to join the Confederate cause and soon became one of the most legendary spies in Civil War history.

During one of his daring missions into the heart of his now Union-controlled hometown, Frank sought out Emma, rekindling a relationship that seems pulled from the pages of an adventure romance novel — complete with covert meetings, narrow escapes and deferred dreams of happy ever after. Her own growing loyalty to the Confederate cause, likely born of her family’s struggles and of her love for Frank, would find her assisting his efforts by passing along valuable information regarding Union troop movements and strategies.

The couple often communicated by letters, which proved to be valuable research tools for Hannah James and Jack Falahee, who play Emma and Frank in Mercy Street — and who even took to writing their own Emma and Frank missives to each other during filming!

Frank and Emma would marry after the war, with Frank trading in his spy cloak for a pastor’s collar. The pair would live out the rest of their years near Woodberry Forest school, just mere miles from Hannah James' childhood home in Madison. In fact, James used that proximity to her advantage in preparing for the role, tracking down some of Emma’s descendants. “I was able to sit down with her great, great, great granddaughter and hear stories, which was really amazing,” said James.